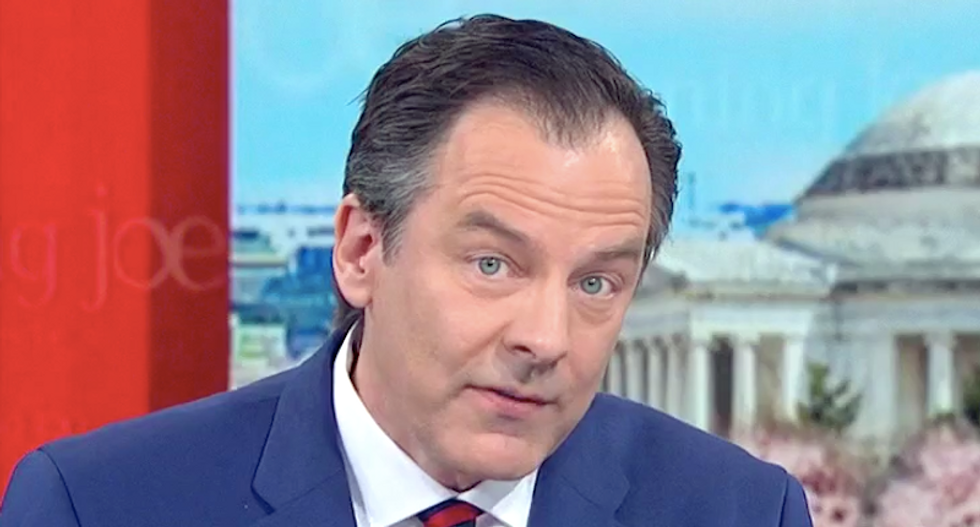 Rudy Giuliani blew up three legal cases for President Donald Trump during an interview with Fox News host Sean Hannity, but one Republican strategist told MSNBC's "Morning Joe" there may be a method to his madness.

Cohen's office was raided last month by the FBI, and U.S. District Judge S. James Otero said the attorney would "likely" be indicted -- and the president seems concerned his longtime associate will agree to cooperate in the special counsel probe.