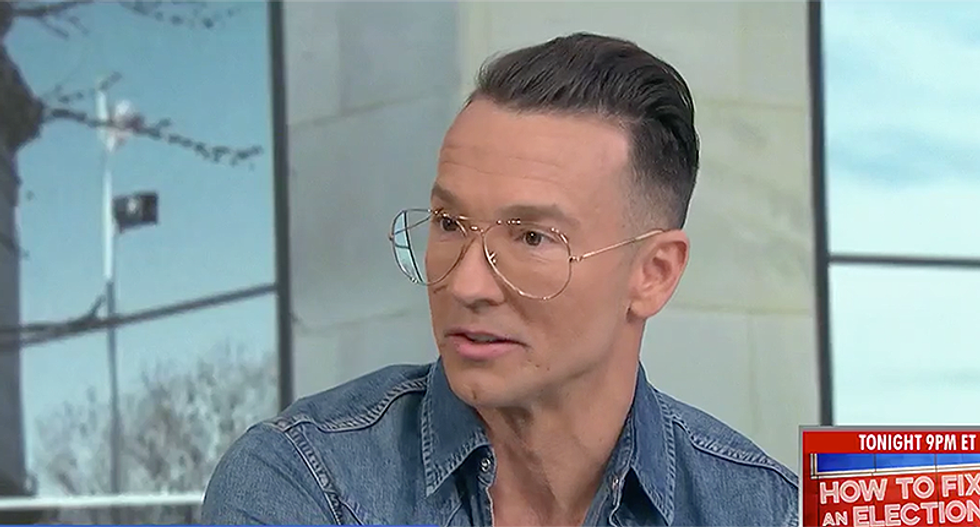 Religious leaders have spent the weekend coming forward to dispute the use of scripture by Attorney General Jeff Sessions to justify separating families crossing the border. But one pastor not only attacked the use of Romans chapter 13 and explained why it's against the laws of God, but he also took a slight jab at the evangelical community.

Hilsong NYC Church lead pastor Carl Lentz called what is happening at the border "embarrassing" and noted that anyone with compassion should be able to feel something witnessing something so heartless.

"And when you see politicians, especially, are using what we call classic misapplication of scripture, you just hope you get the opportunity to do this -- which is tell people, in case they are wondering, like is this -- is this Jesus? Is this Christianity? Is the Bible? Absolutely not."

Instead, Lentz called it "grade 'A' politician trying to use the Bible to prove a point that they want and it's sad and embarrassing."

He explained that the Bible does encourage people to follow the laws of man, but noted that when the laws of man come in conflict with the laws of God, the latter should be the choice of every Christian.

"We do have things that have to be followed with order," he continued. "But if God's moral laws are violated, if the laws of compassion, if the laws of just what is right is violated, in this case, this thing with ripping apart families, it reminds me of our country when we had laws that said black people couldn't eat at certain restaurants. There are certain things where --"

"Where scripture like this was being used to justify those," said MSNBC host Yasmin Vossoughian.

"Correct," replied Lentz. "All the way back to even worse crimes. I think there are times that you have to stand up for what's right, in the face of that law. So, that scripture, taken out of context, can look like you have to obey what's wrong, and that's the opposite, because if you're proving a point with that scripture, you can prove a point of compassion throughout the entire Bible a lot easier than that man could do to approve a legislation that's literally ripping families apart today."

"I think that you know, I pray for our president," he began. "I think that's my job as a Christian. But beyond that I think there's a whole, you know, generation of young people, especially, who don't want to equate being a Christian to being white and being right, on this side of the political. And I think they just don't have a voice."

He later said that he finds it "sad" that it's what has become of the faith.

He went on to say he wants to redefine the term since it has been coopted by the right-wing. Lentz is correct in that many young people view Christianity as a far-right religion now because it has been taken over by white, conservative, evangelicals.