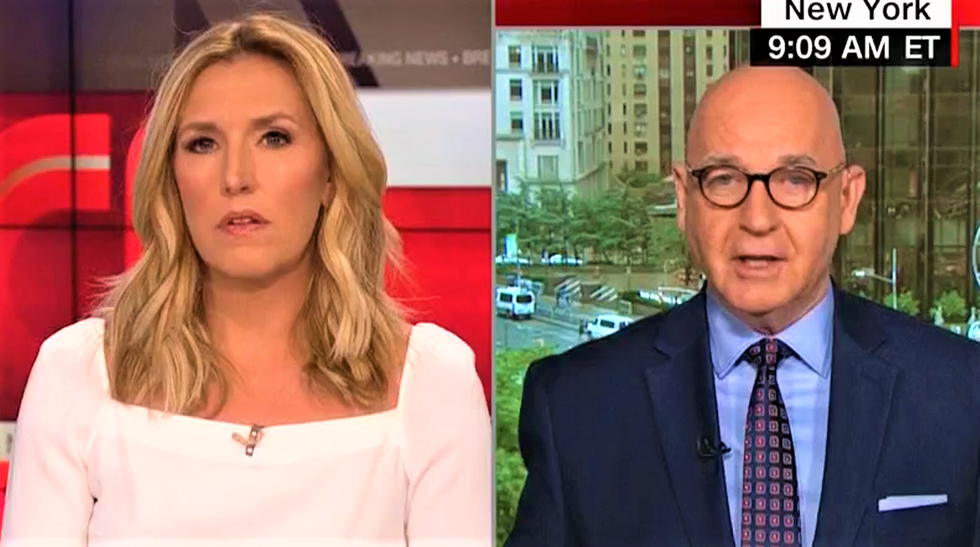 While discussing the recording on CNN, Callan mocked the idea that the Cohen tape was a positive development for the president.

"I think it's a very embarrassing and humiliating tape for the president," he said. "And Giuliani is saying, 'I can understand what is said on this tape because I listen to mob tapes.' What, the president is similar to a mob tape?"

Callan then went on to explain how Giuliani's analysis is actually correct -- that is, the Cohen recording sounds similar to recordings of mafia conspiracies.

"In a sense, it is [a mob tape] because it's describing a payoff," he said. "Trump knows that a company is being set up to funnel funds, whether they're in cash or whether they're by check -- for what purpose? To catch and kill a story at the National Enquirer. Context: It sounds like this isn't the first time this has happened. You don't hear an elaborate explanation as to why I have to set up a company to do this, so I think it's very damaging for the president."