CNN's Toobin slaps down Rudy Giuliani's whine about a Trump 'perjury trap': 'It's a not a trap if you tell the truth' 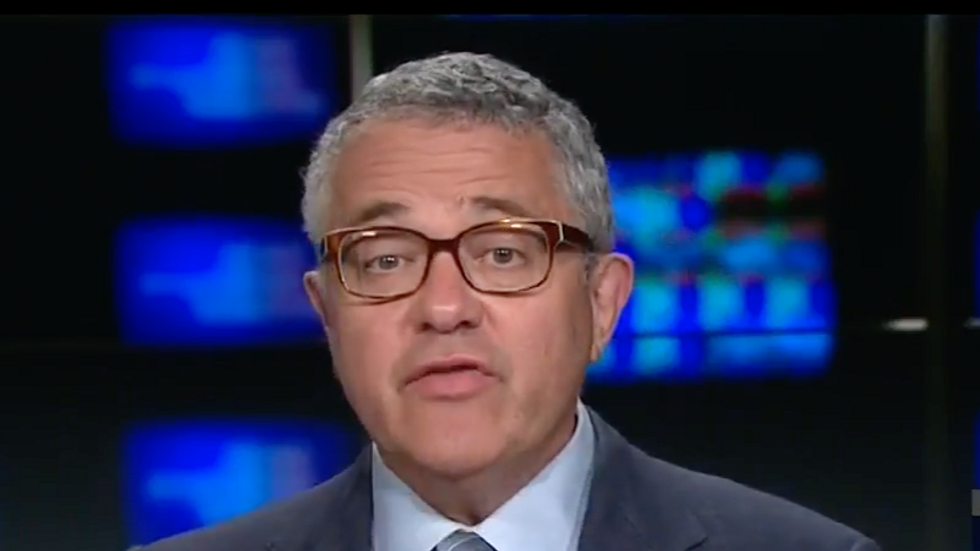 Wednesday night Giuliani pleaded his case to Fox's Sean Hannity, saying, "He [Mueller] knows the answers to every question that he wants to ask. He’s going to ask ’em, ‘Did you tell Comey to go easy on Flynn?’ The president will say, ‘No, I didn’t.’ Hey, Bob, you know it. Why do you want to get him under oath? You think we’re fools?”

Giuliani went to describe the possible questioning as a "perjury trap."

According to Toobin, no such thing exists.

"When I was a prosecutor and now that I'm a journalist, I've never even understood the phrase perjury trap," the disgusted Toobin explained. "That is an invented phenomenon to explain lying."

"It is not a perjury trap if you tell the truth," he explained. "And the idea that there is something unfair about asking questions that you may be proved to be lying about, what is that? That is just something that is an invented, political, not legal talking point."