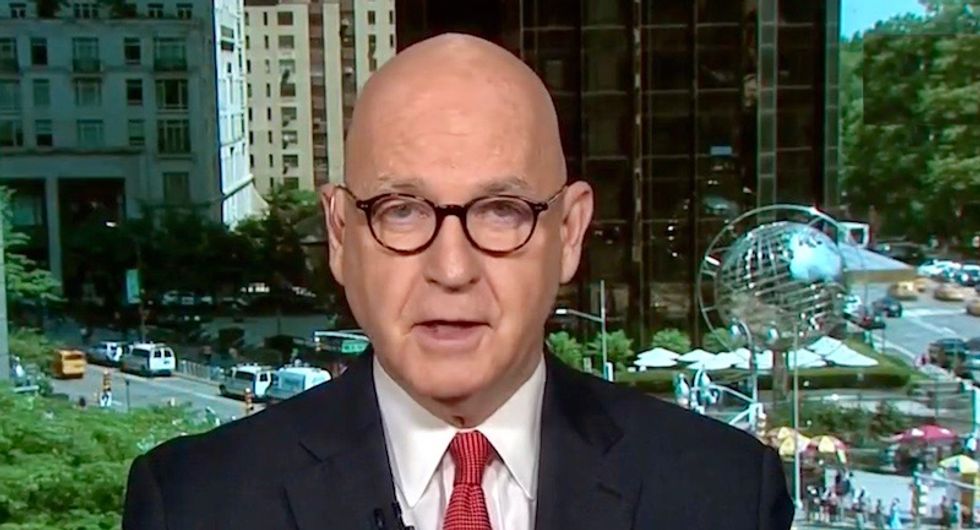 The details of the alleged crimes of Rep. Chris Collins (R-NY), a Trump-loving lawmaker from western New York state who stands accused of insider trading, are so "idiotic" that analysts on CNN could hardly believe them.

According to prosecutors, Collins was at the White House when he learned that a drug trial from a firm he invested heavily in had failed, and so he called his son seven times trying to alert him. The son sold his stock the next day.

Given an unencrypted cell phone was apparently used from the grounds of the White House, the details almost defy believability, said CNN's Dana Bash.

"If you saw this on House of Cards—so the president is going to be there and have the congressman over for a picnic," said Bash. "He's going to get the call from this CEO and call his son. You'd be like, 'really?' This would never happen. Nobody would do that."