Police on Twitter: Talking to the community, or just to themselves? 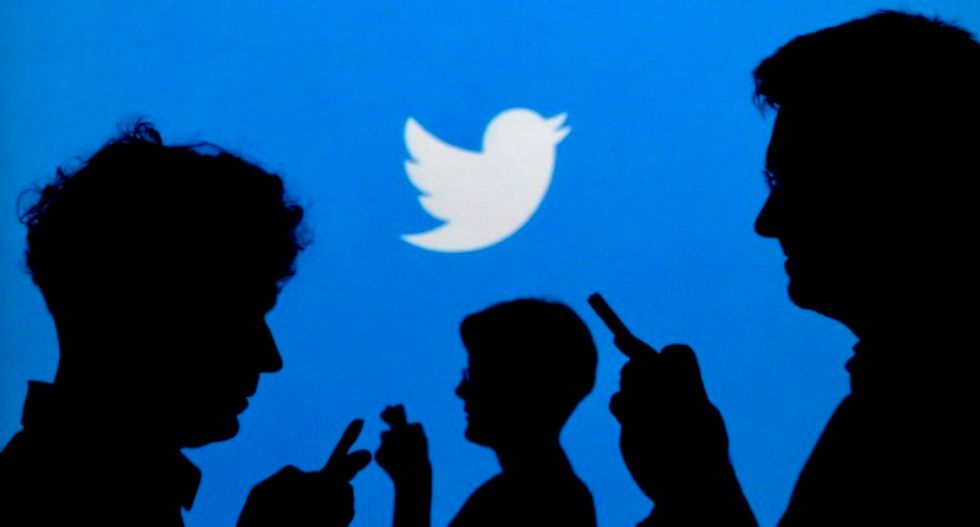 North American police departments have been using Twitter for operational and public relations purposes for more than a decade.

While some departments are more Twitter-savvy than others, they all seem to herald the platform’s ability to meaningfully connect officers to citizens.

But is it true? Or are police departments peddling an image that belies something much different? If so, what does the gulf between image and reality tell us about how social media is shaping the police communications landscape?

To answer these questions, we took a closer look at the Toronto Police Service’s (TPS) use of Twitter. Because the organization was an early adopter of the social media platform and because it has openly touted its civic potential, it appeared ripe for closer examination.

Certain Toronto officers are tasked with engaging Twitter users in an effort to build trust and establish rapport (as opposed to simply relaying traffic or crime-related information).

To systematically capture those Twitter exchanges, we used an automated system to monitor and record all relevant feeds over a period of time (between August and October, 2013). Using specialized text-mining software, we systematically analyzed 8,174 police-related tweets that were sent by the Toronto Police Service or citizens.

In a nutshell, we found that despite Twitter’s potential for dialogue, there wasn’t a lot of meaningful engagement happening.

Police officers certainly tweet a lot, but of the 1,051 tweets sent by officers, only 74 (seven per cent ) were direct replies. And of those 74 replies, 38 (51 per cent) were in response to comments made by other TPS officers. 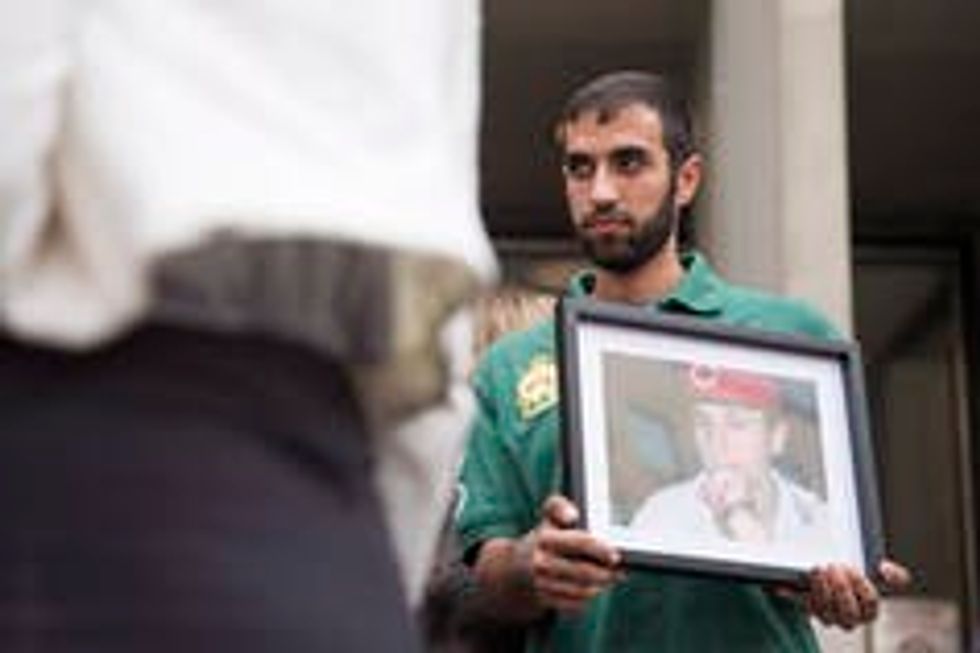 Nadeem Jeries holds a photo of Sammy Yatim, who he says was his best friend in high school, at a Toronto courthouse after the sentencing of Const. James Forcillo in Toronto in July 2016. The Toronto police Twitter feed did not engage with citizens on the contentious case.

In short, they appeared to be engaging themselves. When they did reply to regular users, it was never in relation to a socially or politically sensitive issues such as the 2010 G20 summit in Toronto or the shooting of 18-year-old Sammy Yatim on a Toronto streetcar.

While there were more than 300 tweets critical of the Toronto Police Service, officers replied only once. In fact, officers were far more likely to reply when users praised the TPS for its work (22 replies) or when they acknowledged police participation in a community event (15 replies).

Ignoring rather than engaging

Our data clearly shows that the TPS is prone to ignoring, not engaging, Twitter users who raise politically or socially sensitive issues.

That being the case, the Toronto Police Service does not use Twitter to foster dialogue or “engagement;” instead, officers make strategic decisions about whose tweets will be carefully acknowledged and whose will be completely ignored. In a sense, it seems the TPS has embraced Twitter, but remains fully committed to the traditional communications axiom that “less is more.”

If police organizations like the Toronto Police Service want to demonstrate their accountability and transparency by interacting with social media users, we think they should engage users openly and honestly about all issues, including socially and politically sensitive issues.

At minimum, Twitter could potentially be a medium through which officers might at least acknowledge issues that continue to strain police/citizen relations, whether it’s tensions with Toronto’s LGBTQ community or matters relating to street checks and racial profiling.

To be fair, we examined police-related Twitter activity for a short three-month period; it’s possible the Toronto police have evolved their social media practices.

Nevertheless, as police departments invest more money and resources into their social media strategies, it is vitally important for them to go the extra mile and actually engage users —280 characters at a time.