Mississippi priest busted for bilking parishioners out of $33k with tale of fake cancer diagnosis: feds 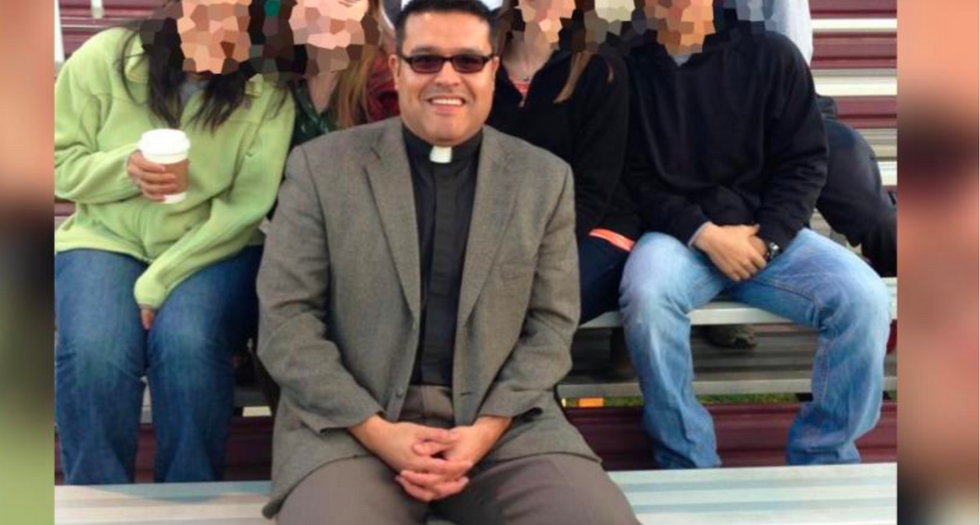 Speaking to his congregation last weekend, a Mississippi priest told parishioners that he worked as a confidential informant against a fellow priest who allegedly faked having cancer in order to scam church members for personal contributions.

According to the Clarion-Ledger, the Office of Homeland Security raided the Jackson office of the Catholic Diocese in response to allegations that Rev. Lenin Vargas-Gutierrez, pastor of St. Joseph Catholic Church in Starkville, was collecting money under false pretenses.

The report states that Vargas-Gutierrez told churchgoers that he had cancer and that the diocese was sending him to Canada for treatment because his strain of cancer was rare and could only be treated there.

According to an affidavit filed in the case, Vargas had been diagnosed with HIV, not cancer, according to his medical records from Oktibbeha County Hospital Regional Medical Center.

St. Joseph parishioners and others donated more than $33,000 to Vargas and most of the money was spent on personal expenses -- including a dating website -- authorities charged.

Speaking to parishioners, the Rev. John Bohn -- who served as pastor at St. Joe in 2007 and 2013 -- said he became aware of the scam when some church members came to him and questioned it.

"It appeared to me to be systemic, premeditated fraud," Bohn said in an interview. "If you're reasonably suspicious of criminal activity, go to law enforcement. That's what we did."

Bohn called it a "red flag" for him when he was told Vargas was asking people to write checks to him personally with the assurance the money would go to charity.

"I would never, ever ask someone to write me a personal check to Father John J. Bohn," the priest explained.

Bohn added that it appeared that the diocese may have been aware of what Vargas-Gutierrez was doing and looked the other way.

"If the diocese was suspicious of criminal behavior, why didn't they go to law enforcement?" Bohn asked. "That's my biggest question. Maybe they did. If they were aware of what was being alleged, why didn't they?"

According to the diocese, Vargas-Gutierrez "was violating diocesan policy concerning soliciting charitable donations" and he was told 'stop these activities and conduct no further charitable fundraising without first informing the diocese of these planned activities," following an internal audit.

The report states that no charges have been filed against the priest.