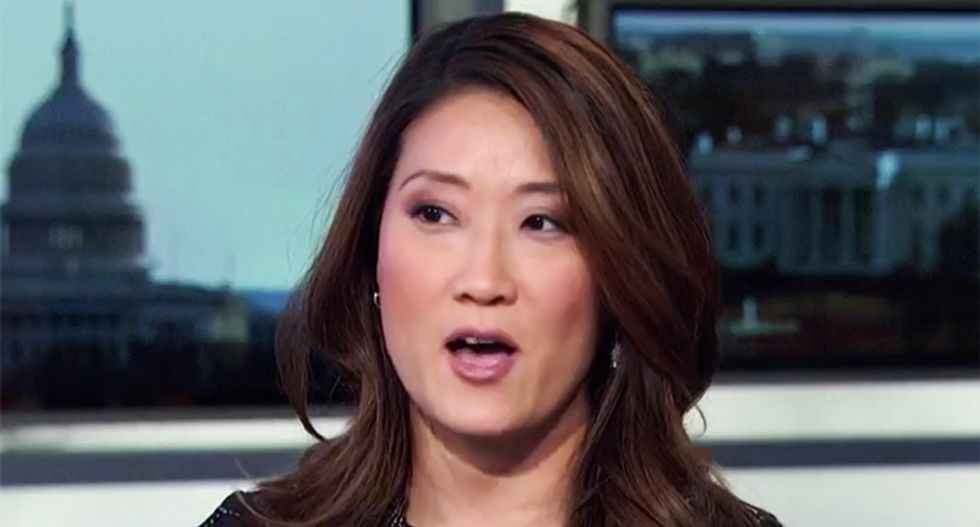 Responding to Giuliani telling Mueller to "put up or shut up," Phang unloaded on the former New York City mayor in a brutal rant.

"He brings no value," Phang began. "He opens his mouth and it's a big void of nothing. So he doesn't shed any light on anything."

"Let's be fair," the attorney conceded. "If he were to open his mouth and say something that was objective, I would give him some credence. otherwise, he's just a mouthpiece for Donald Trump and that is a danger for a client like Donald Trump."

"He is out there as the lawyer for Donald Trump," she continued. And for him to be a wise guy type with 'put up or shut up'? Robert Mueller says nothing -- he speaks through his indictments. He speaks through guilty pleas."

"Rudy Giuliani is doing his regular typical Sunday morning tours where he says nothing," she added dismissively.