China betting on Trump losing in 2020 as they play 'long game' in trade war: report 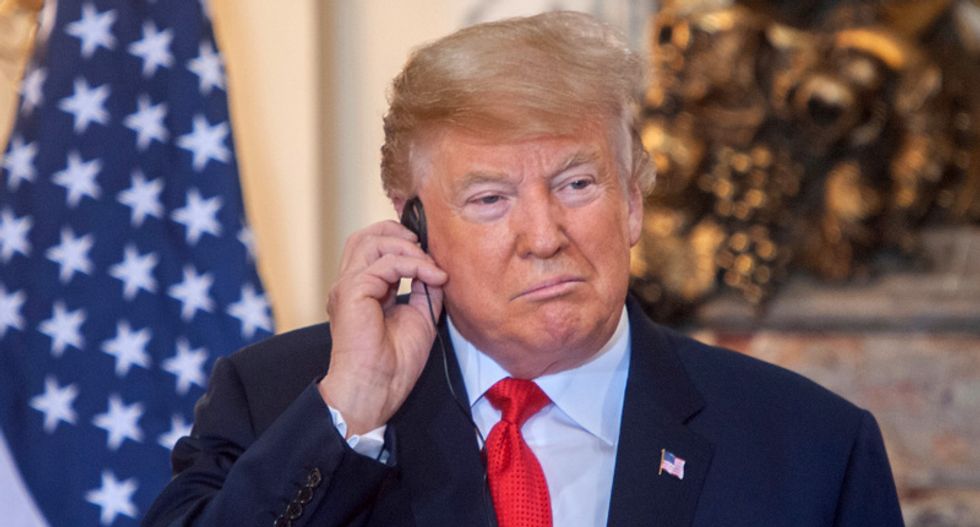 According to a report on the ongoing trade war between Donald Trump and China, Bloomberg notes that the Chinese are in no hurry to accede to the president's demands and would be willing to hold off on a long-term agreement until after the 2020 election in the hope that a Democrat will be in the Oval Office.

As U.S. farmers and manufacturers reel from the lost income due to the tariff war the president started, China's leaders are preparing for a long battle.

In a commentary issued on Friday, state-run media outlet Xinhua News Agency stated, "All of the Chinese people are ready to embark on a new ‘Long March’ journey with greater courage and resilience and will never yield to foreign bullying and assault."

According to Bloomberg, Chinese officials are j keeping a watchful eye on U.S. polls, knowing Trump may need them more than they need him.

"In playing the long game, China may be looking at Trump’s weak poll numbers and trying to wait him out, in the hopes that a Democrat might unseat him in the 2020 election," the report states, before adding Trump might not see it that way.

"Trump and those close to him see that as a miscalculation, portraying his tough stand on China as a political asset," the report adds.