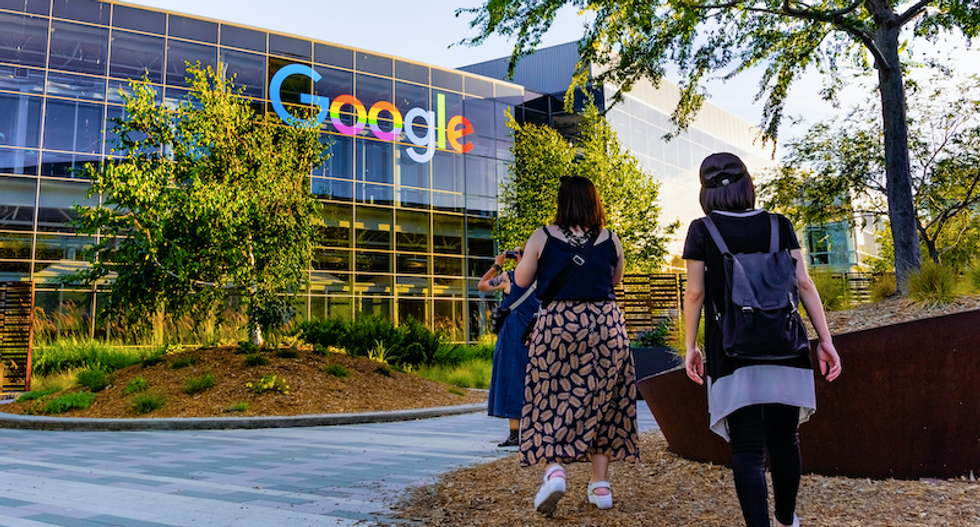 Nearly 100 Google employees asked the organizer's of the San Francisco Pride parade to ban the tech giant over its handling of hate speech online.

An online petition asked that Google be excluded from this weekend's event and removed as a sponsor of the parade, and employees sent a letter to event organizers explaining their frustration, reported Bloomberg.

“Whenever we press for change, we are told only that the company will ‘take a hard look at these policies,’” employees told the parade's board of directors. “But we are never given a commitment to improve, and when we ask when these improvements will be made, we are always told to be patient. We are told to wait."

"For a large company, perhaps waiting is prudent," they added, "but for those whose very right to exist is threatened, we say there is no time to waste, and we have waited too long, already.”

A spokeswoman for the company said Google participates in the city's Pride events to celebrate the LGBT community, and insisted that employees were divided over the petition drive.

The San Francisco Pride Celebration Committee said Google would participate in this year's parade, calling the company a strong ally.

Google has been criticized for its response to homophobic and racist jokes made on its YouTube video service by conservative comedian and commentator Steven Crowder and other right-wing commentators.