‘Melania was born where?’: Ana Navarro unleashes on Trump hypocrisy of ‘go back’ to where you’re from tweet 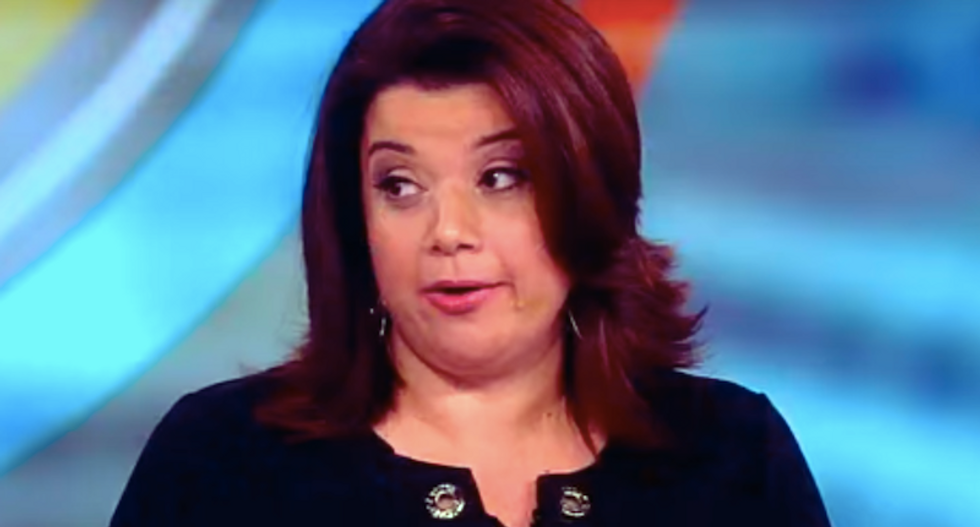 In an epic rant on CNN Sunday, Republican consultant Ana Navarro unleashed on President Donald Trump for his racist tweets about new freshmen Democratic women of color in Congress.

First, Navarro shamed members of her own party for not having the backbone to stand up to the president.

Navarro, whose family fled Nicaragua, confessed she gets similar attacks frequently from racists online telling her to go back to her country.

"Well, I’ve got news for Donald Trump and all his supporters who feel the same way," This is our country! It is our country as much as it is Trump’s country. If we’re going to start sending people back, I don’t know."

"Listen, Ted Cruz was born in Canada. Marco Rubio’s parents were born in Cuba," Navarro said. "Melania Trump was born where, Slovenia? How about her parents who are here through family immigration? I’m sick of that guy’s hypocrisy, pitting people against each other. It is no coincidence, no coincidence that the congresspeople he is picking on are all women of color. Are all women of color."

She went on to say she doesn't care if Trump wants her in the country or not, because it's her country and he doesn't get to decide.

"If you go to the Vietnam memorial, you’ll see a bunch of Hispanic names, a bunch of names of people who came from other countries and were willing to do what Donald Trump was too much of a coward to do," Navarro slammed. "Sacrifice and serve for this country and wear this country’s uniform, risking their lives for it. Donald Trump is a nightmare, national embarrassment and a national nightmare that’s going to pass some day."

Correction: An earlier version of this article incorrectly said that Ana Navarro's family fled Cuba. In fact, they fled Nicaragua.