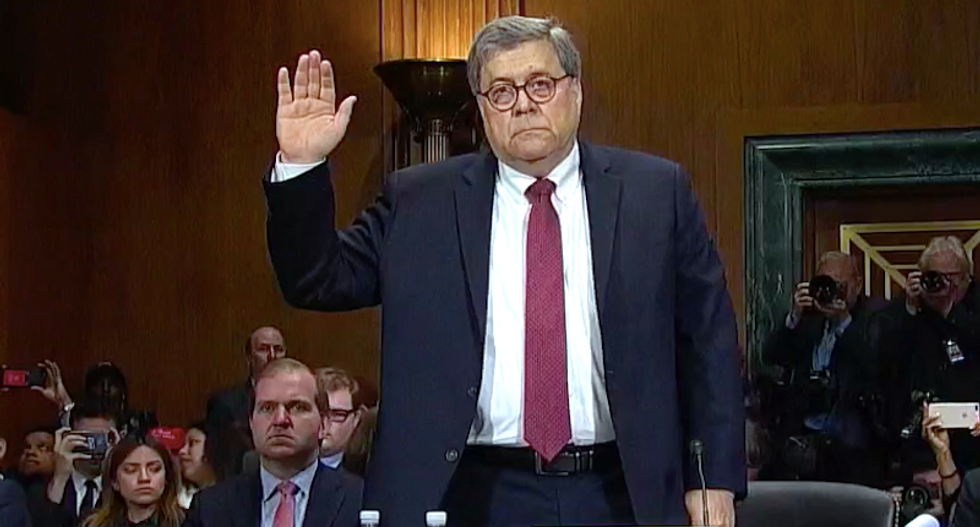 "You know, Kendis, 22 of my 30 years as a prosecutor I handled murder cases and what I will say is that I don’t think anybody should jump to conclusions. I’ve seen so many homicides that look like one thing and turn out to be something else. For example, if we find a dead body in a house fire, we assume it was an accident until we find that the person may have been manually strangled, murdered before the house was set on fire to cover it up," Kirschner explained.

"I’m not suggesting this was anything other than a suicide, but I was a little bit surprised when I heard AG Barr jump right out there and make a snap decision saying, 'this is an apparent suicide and I’m appalled.' I mean, that’s ordinarily not how law enforcement acts," he noted.

"What we typically say is Jeffrey Epstein was found dead in his cell, pending an autopsy and a full investigation, we have no further comment at this time," he continued. "So you know -- and some might say A.G. Barr has been prone to making quick pronouncements without having all the facts previously and hasn’t always been accurate -- so I don’t think we can say definitively what this was, nor do I think we should speculate that it was nefarious and it was something that was made to look like a suicide."

Kirschner explained why the autopsy is so important.

"What we need to do is investigate. Importantly, we need the autopsy results to see, for example, if the hyoid bone was fractured, which is a telltale sign of manual strangulation, but not necessarily a hanging suicide," he explained. 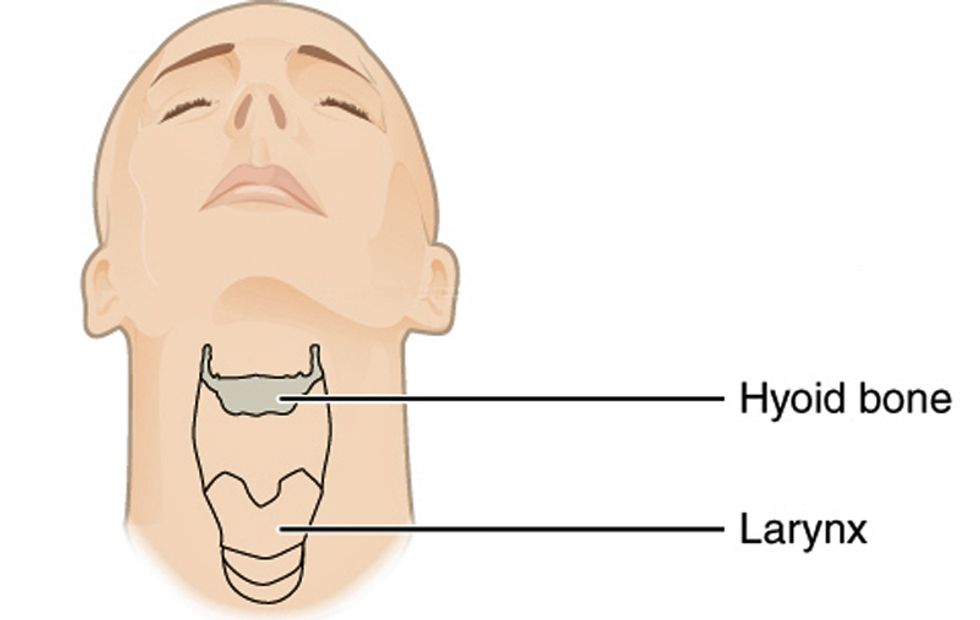 "I think there needs to be an investigation before the Attorney General starts to announce conclusions," Kirschner concluded.