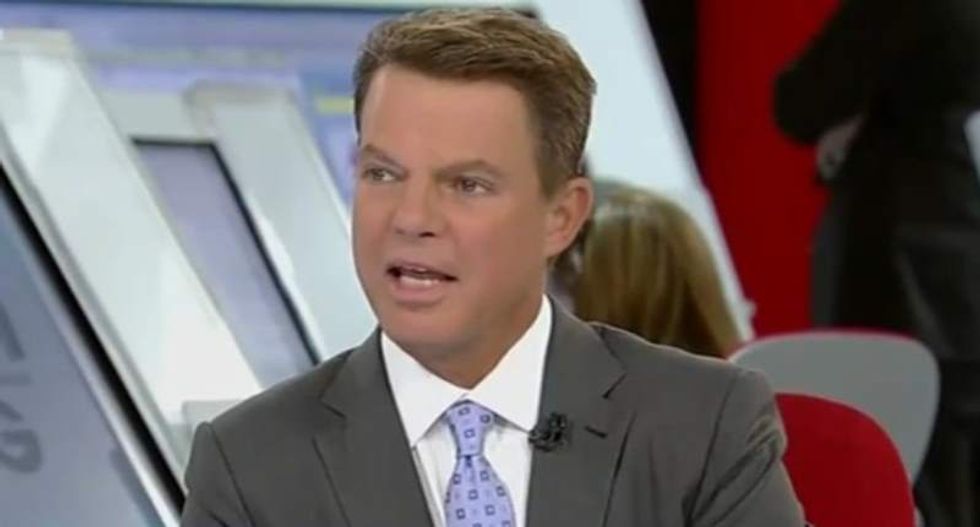 Fox News host Shep Smith abruptly resigned Friday, saying at the end of his show that he would be stepping down effective immediately.

It sent Fox staff into a tailspin, and the internet quick to blame the parting on President Donald Trump's latest attacks on Fox News hosts that don't use his talking points as part of their reports.

Friday was also National Coming Out Day, where LGBTQ people come out of the closet to encourage LGBT! young people that they're not alone. Smith was the only openly gay host on Fox News, which prompted fans and supporters online to lash out at the network. Though, some Smith advocates called it a good omen.

Smith said in his statement that he had asked for the two to part ways, specifically saying that Fox didn't want him to but finally relented.

@ShepNewsTeam is out at Fox News? Good on him. I guess #ComingOutDay works on more than closets. ♥️ #shepsmith #FoxNews #GoGators
— reggie mobley (@reggie mobley)1570827152.0

To celebrate #ComingOutDay, Shep Smith comes out of the doors at Fox... with a box of his belongings from his offic… https://t.co/ZFxOHf1ljL
— TruthHurts (@TruthHurts)1570825928.0