‘Trump will be delighted’: Internet shocked Shep Smith is out at Fox News after AG Barr’s meeting with Murdoch 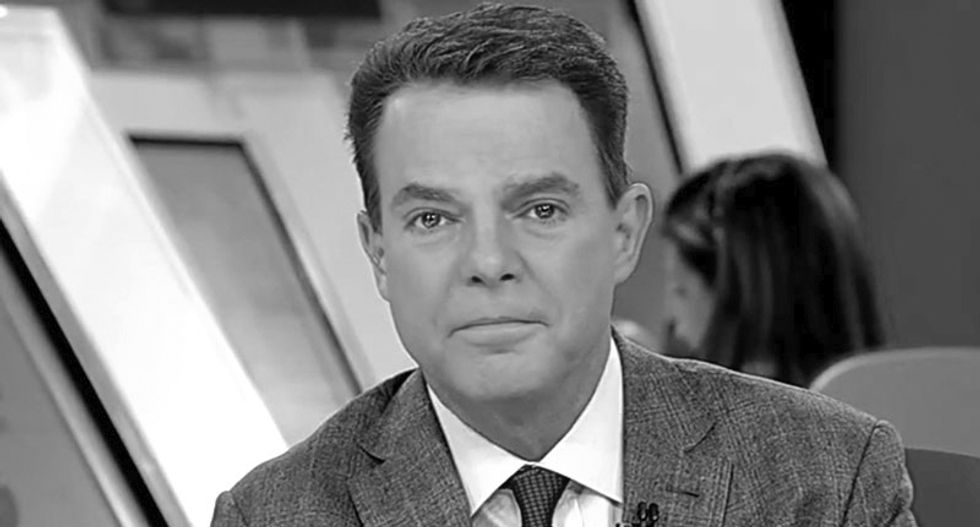 Shepard Smith signed off at Fox News for the last time on Friday. The announcement shocked some of his Fox News colleagues.

Here is some of what Twitter was saying about Shep Smith:

I mean who knows. I have no inside info. Mostly I thought the AG having a meeting at Rupert’s house, amidst very pu… https://t.co/TEXbOBHwJQ
— Chris Hayes (@Chris Hayes)1570825461.0

According to @MattGertz, Rudy was likely watching Shep when he screamed "asshole" at the TV yesterday when… https://t.co/lCktqtZ4O3
— Dr. emptywheel (@Dr. emptywheel)1570823887.0