‘We stand with you Shep’: MSNBC panel lauds ‘the most important voice’ at Fox News after ouster 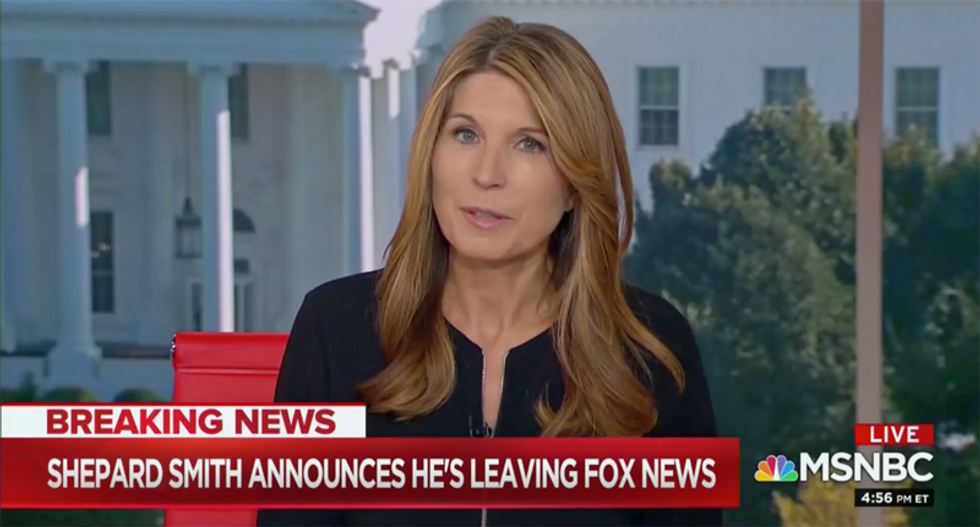 Smith's former colleagues at the network were stunned by the news and the internet noted the ouster came one day after the New York Times reported Attorney General Bill Barr met with Fox News founder Rupert Murdoch.

Smith was reportedly escorted out of the building by security.

"I will confess, I am a huge fan, he is a friend, I am an admirer of his journalism," Wallace said.

"We stand with you, Shep," Wallace said.