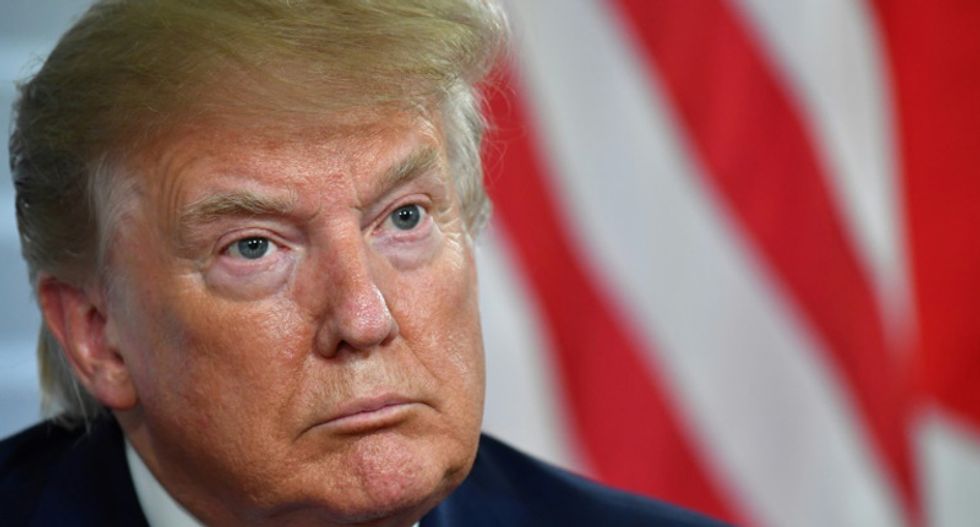 House Democrats believe they already have enough evidence to impeach President Donald Trump, and they're eager to move forward into the next phase of the process.

Congressional investigators have interviewed current and former White House officials who have described how the president used his official power to pressure Ukraine's government to announce a baseless investigation of a political rival, and Democrats believe they've heard enough to impeach, reported Politico.

“A lot of the damning evidence already came out, and a lot of these witnesses are corroborating essentially the same narrative, which hasn’t changed,” said Rep. Ted Lieu (D-CA), who sits on the House Foreign Affairs Committee.

The Democratic-led House voted Thursday to move the process into its public phase, and investigators said they're not hearing as much new information during closed-door testimony, but witnesses are instead corroborating previous testimony.

“The reality is we could fill every day of the next month with a new potential witness interview,” said a House Intelligence Committee source. “Given the evidence we’ve collected so far, we think we’re ready to enter a public phase sooner than later.”

Four new witnesses are scheduled to testify Monday, including two White House lawyers and a senior White House budget official, but lawmakers don't believe any of them will appear voluntarily.

Democrats are reluctant to pursue legal fights against uncooperative witnesses because those battles could drag out and halt momentum, so their closed-door depositions could end next week.

Public hearings would then start in the middle of November, after a brief recess next week, and Democrats are confident they have gathered compelling evidence against Trump -- who has publicly confirmed that he sought election help from Ukraine and even China.

“If you look at what we’ve done to date, each of the witnesses has had an important contribution to make,” said Rep. Sean Patrick Maloney (D-NY), who serves on the House Intelligence Committee. “The hearings have been very productive. They’ve served a purpose, and I understand why people are impatient, but the truth is it’s been only a few weeks and the committee has been very productive.”