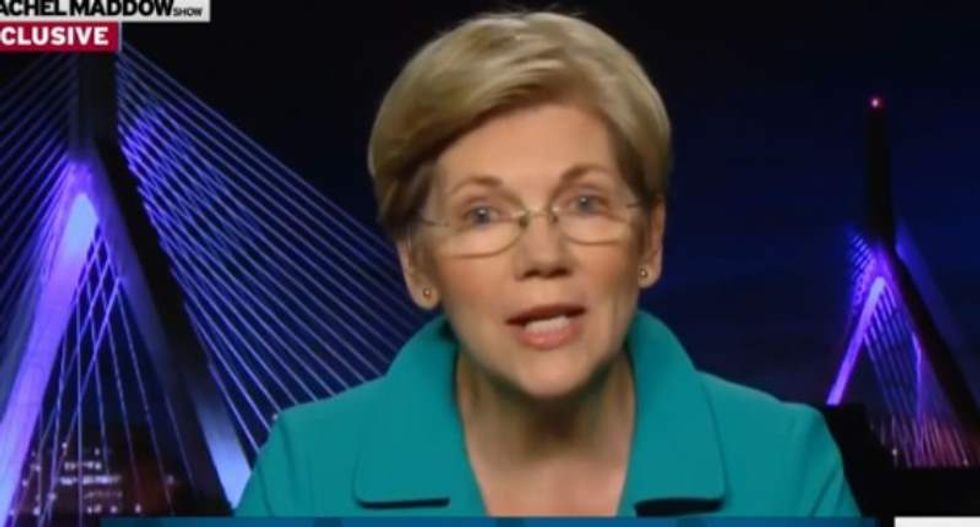 Welcome to the race, @MikeBloomberg! If you're looking for policy plans that will make a huge difference for workin… https://t.co/Ejjkxgr348
— Elizabeth Warren (@Elizabeth Warren) 1573168429.0

Warren's website says Bloomberg's wealth puts him in the "top 0.0002% of Americans."

Under Warren's wealth tax, Bloomberg would pay $3.079 billion in taxes, leaving him with $48 billion.

The site says he would "still be extraordinarily rich."

New fund-raising email from the Warren campaign goes after Bloomberg: "When faced with the prospect of paying his f… https://t.co/y1l61ZArdF
— Thomas Kaplan (@Thomas Kaplan) 1573171319.0