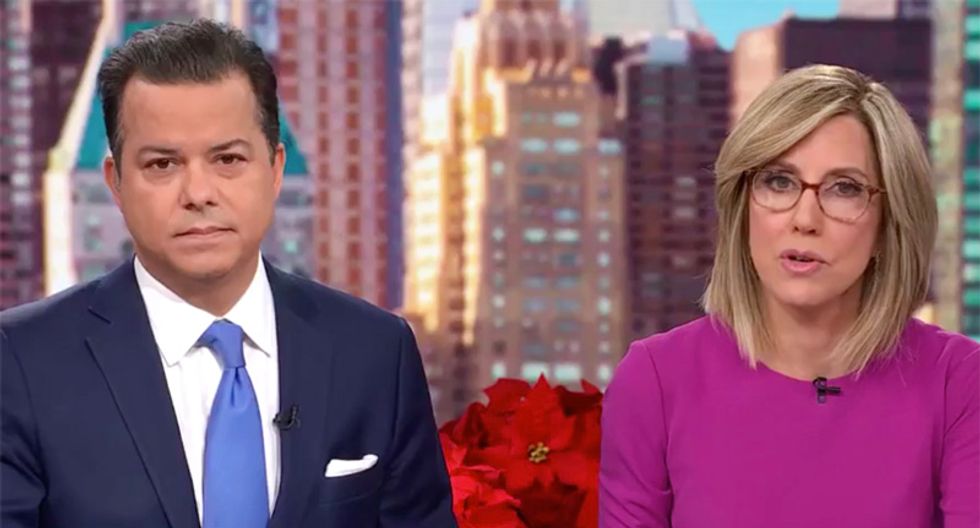 Addressing the president's intervention in Gallagher's case, CNN host John Avlon started the conversation off by questioning former GOP lawmaker Rep. Charlie Dent (R-PA), "Here's members of his own platoon saying the guy is freaking evil. The medic saying he was perfectly okay with killing anybody that was moving."

"Charlie Dent, my question to you is, there's a tension here with Republicans supporting the military but also being a party of law and order and honor and this seems to have strayed from one well into undercutting credibility on the other," he added.

"Look, if you are the president of the United States, you have a lot of power in terms of pardons and commutations and before one intervenes, he should get the facts, and he should listen to expert testimony," Dent explained. "That's one of the problems with this president. He operates on his gut and by intervening the way he did, he undermines the military and their processes and procedures."

"Where they made some recommendations here, and the president simply ignored them," he added. "He just simply knew better than those who spend a lot of time studying, considering all the facts of this case. and I think this is going to come back to bite the president."

Co-host Alisyn Camerota jumped in to add, "He [Gallagher] was perfectly okay with killing civilians. He's a psychopath. and, you know, I think that it does raise some questions about President Trump's judgment."