'What the hell is he talking about?' CNN panel buries PA Republican looking to overturn election 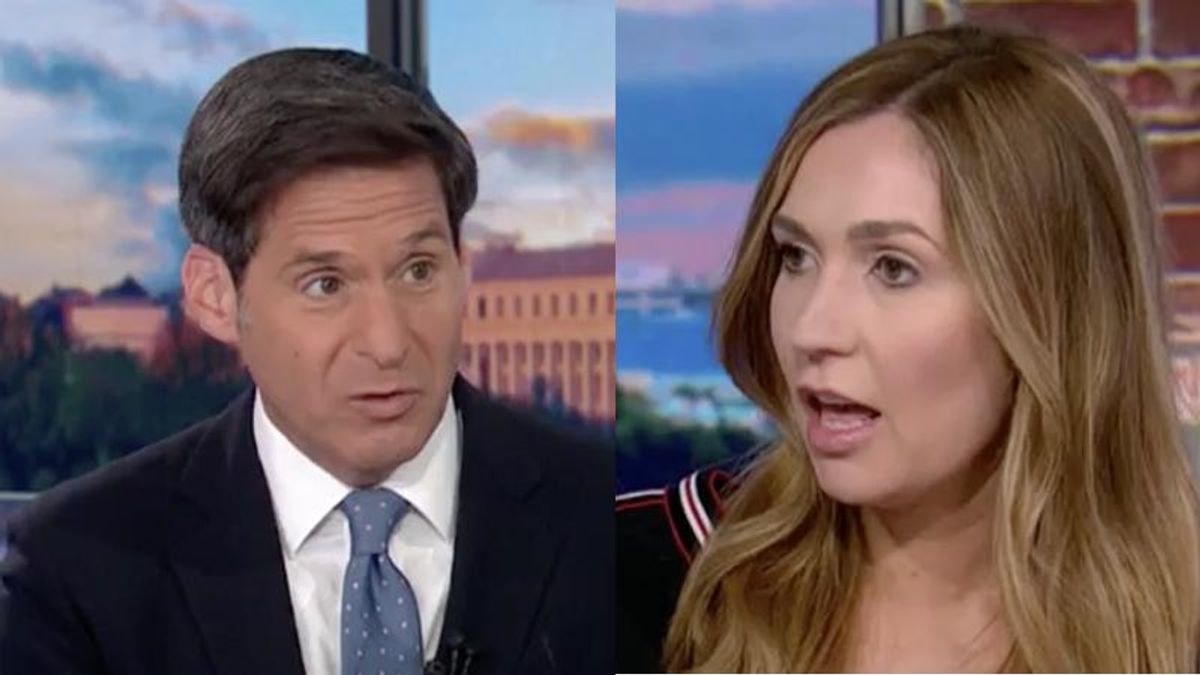 A Pennsylvania Republican lawmaker's ongoing quest to overturn the 2020 presidential election results -- and his comparison to elections in Afghanistan --set off a CNN panel with an exasperated conservative commentator warning the GOP is in danger of causing chaos in every election going forward.

On Wednesday morning, CNN's "New Day" hosts John Berman and Brianna Keilar shared a clip of State Senator Doug Mastriano (R) speaking with a CNN reporter and asserting elections in Afghanistan are more secure than in the U.S. as he attempted to make the case that the 2020 presidential election was stolen from Donald Trump.

After the clip showed the lawmaker smiling and saying, 'I've seen better elections in Afghanistan," and then adding, "Why do I say that? In Afghanistan, they have to go in with an ID card, in Pennsylvania, no ID. cards," an incredulous Keilar blurted, "In Afghanistan, people get killed around elections. What the hell is he talking about?"

"I mean he represents a lot of thinking out there right now," interjected conservative commentator Amanda Carpenter. "There's a lot of distrust in the elections. That is why when we talk about January 6th, it's not a past tense event. Like this threat, this movement is active, it is ongoing."

"You know, I keep thinking about what's going on in Arizona with this fraud as they call it," the former speechwriter for Ted Cruz continued. "Essentially if you have the resources and the money, you can seize the ballots. There's going to be election machines destroyed as a result of conspiracy theories where they want to count, count, and recount, and find some reason to overthrow the election. At some point you have to worry is this sabotage?"

"I mean if you can break election machines and take them offline through this kind of mass thinking," she added. "I mean, conspiracy theories: people like to discount it, but they have real-world impacts. Death threats for election officials in Georgia. What we're seeing in Pennsylvania. Death threats in Georgia, to people in Michigan -- this is not an uncommon occurrence now."