George Zimmerman ripped to shreds for Warren and Buttigieg lawsuits: 'Only job he's qualified for is GOP Congressman' 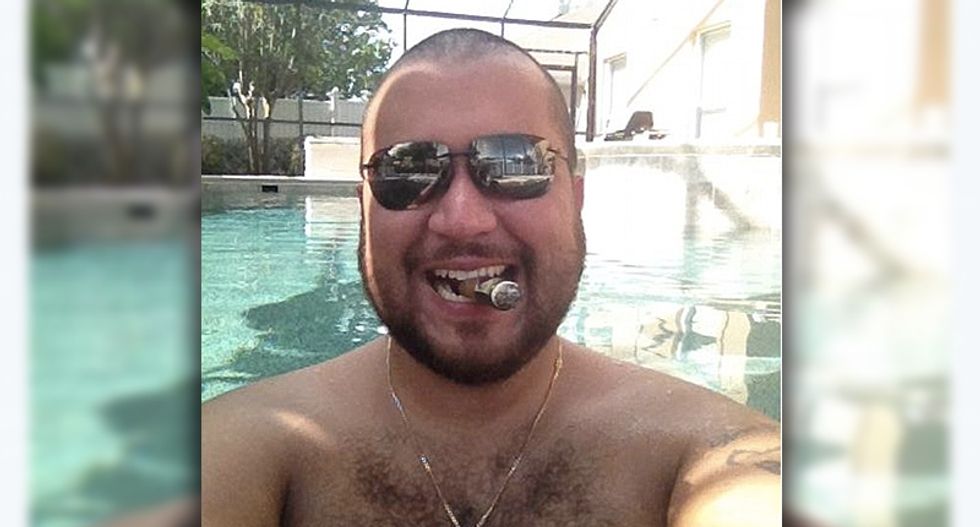 My heart goes out to @SybrinaFulton and Trayvon's family and friends. He should still be with us today. We need to… https://t.co/pcZZ65hezo
— Elizabeth Warren (@Elizabeth Warren)1580962395.0

Trayvon Martin would have been 25 today. How many 25th birthdays have been stolen from us by white supremacy, gun… https://t.co/nDi4KfeDWW
— Pete Buttigieg (@Pete Buttigieg)1580929966.0

In 2019, Zimmerman filed a $100 million lawsuit against Martin’s family, newspaper publishers and prosecutors in the case for defamation and alleging a cover-up. Zimmerman allegedly threatened musical superstar Beyoncé over a documentary about the slaying of Martin.

It was a story that prompted many on Twitter to attack Zimmerman as a white supremacist, racist, and other names.

Many users were hoping Zimmerman was dead.

George Zimmerman is somehow always trending and it's never because he's dead or in prison and I for one am tired of it
— andi zeisler (@andi zeisler)1582134904.0

the only surprising thing about that blob of human shit George Zimmerman is that he's not currently serving in Trump's administration
— maura quint (@maura quint)1582147947.0

George Zimmerman is trending yet again, and still won't take the hint that no one on planet earth cares about his e… https://t.co/VuSEVbq8sm
— Samantha (@Samantha)1582134241.0