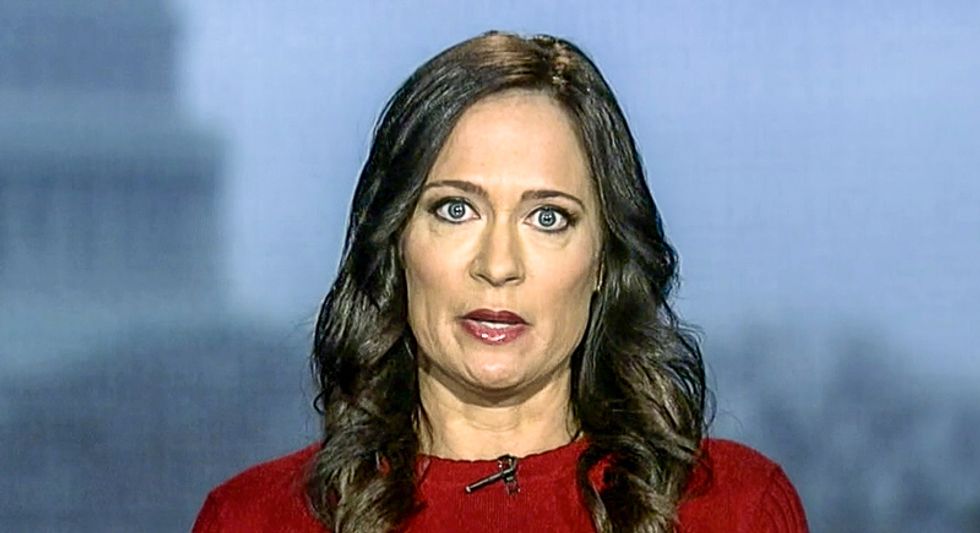 There was widespread confusion on Saturday over whether President Donald Trump has tested positive for COVID-19 coronavirus.

The commander-in-chief announced Saturday that he had been tested Friday evening, but claimed the results would not be available until Sunday or Monday.

“And I would think if the president was tested, it would be a two-hour turn around on the assay," virologist and epidemiologist Joseph Fair explained on MSNBC.

Former White House communications director Anthony Scaramucci said it was "sort of astonishing they haven't released that test yet."

The confusion was compounded by the fact the president's own physician said the test was not necessary.

"President Trump said on Saturday that he had taken a coronavirus test and was awaiting results, a little more than 12 hours after the White House physician released a statement saying that because the president had no symptoms, a test was not necessary," The New York Times reported Saturday.

"On Saturday, Mr. Trump’s almost casual admission at a White House news conference of his decision to get tested — not because of his interactions with Brazilian officials who later tested positive for the virus, but because of news media coverage — raised more questions than it answered," The Times explained.

The newspaper sought clarification from the White House press secretary, but not even The New York Times could get an answer.

"Stephanie Grisham, the White House press secretary, did not respond to questions about whether Mr. Trump took the test before or after the release of Dr. Conley’s letter, or why Mr. Trump would have taken a test in spite of the advice of his doctor," The Times reported.

Grisham has refused to hold daily press briefings to keep the public informed.

“Whether Mr. Trump has been exposed to the coronavirus has been a subject of furtive discussion among some of his a… https://t.co/yR7ZDMcBqv
— Maggie Haberman (@Maggie Haberman)1584217996.0