'You first, Rick': CNBC's Santelli trashed for rooting for quick spread of coronavirus so the stock market settles down 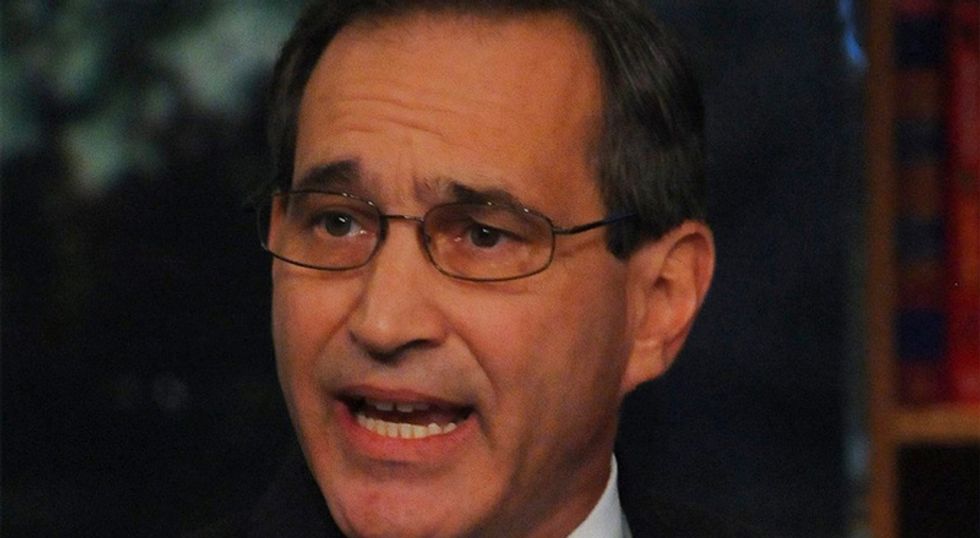 CNBC editor Rick Santelli suggested during a Thursday broadcast that it might be a good idea if everyone is exposed to the coronavirus as soon as possible so that the worst will be over and then the stock market can settle down which would, in turn, bring an end to market instability.

What he didn't mention was that it could lead to an estimated 11 million deaths, according to MarketWatch.

According to the analyst: "Of course, people are getting nervous. And listen, I’m not a doctor. I’m not a doctor. All I know is, think about how the world would be if you tried to quarantine everybody because of the generic-type flu. Now I’m not saying this is the generic-type flu. But maybe we’d be just better off if we gave it to everybody, and then in a month it would be over because the mortality rate of this probably isn’t going to be any different if we did it that way than the long-term picture, but the difference is we’re wreaking havoc on global and domestic economies.”

Needless to say, commenters on Twitter were all over Santelli for his investors-before-humanity comments -- with one person suggesting he infect himself first to see how it works out for him

This is absolutely horrifying. Rick Santelli on @CNBC says we should consider giving coronavirus to everybody to j… https://t.co/T419JRdAiA
— Joshua Potash (@Joshua Potash)1583448079.0

@JoshuaPotash @CNBC Capitalists like this have lost their humanity. They worship money.
— Martinez (@Martinez)1583449421.0

@mbaram @JoshuaPotash @CNBC I was thinking the same thing. This is that same jackass
— Josh Marshall (@Josh Marshall)1583467751.0