Trump was 'giddy as a kid' about Tulsa rally -- and seeing half-empty arena was 'crushing': NYT reporter 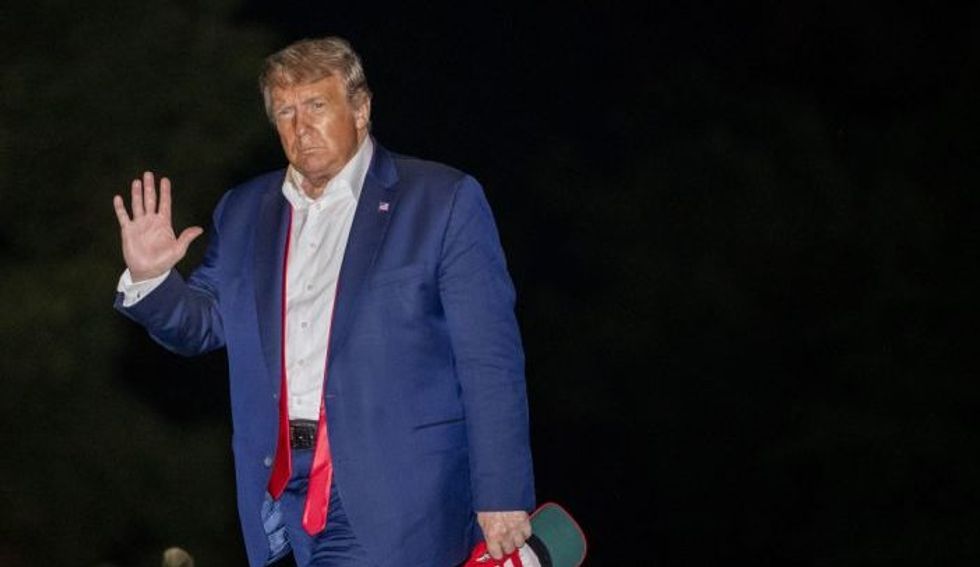 New York Times reporter Maggie Haberman on Monday said that it was hard to overstate President Donald Trump's disappointment that he couldn't come close to filling a 19,000-seat arena in Tulsa for his big comeback rally.

While appearing on CNN, Haberman explained how desperate Trump had been to hold a big rally after having been stuck inside the White House for the last few months dealing with the coronavirus pandemic.

"He had been as giddy as a kid in the days leading up to this rally," Haberman explained. "He was really excited about it. Aides conceded that this was being done in part to try to lift his spirits, which were not in a good place in the last couple of weeks."

All of that changed, however, when the president looked out at the rally and saw that the arena in Tulsa wasn't even half full.

Haberman also claimed that the low attendance at Saturday's rally was "still bothering him" days later, especially as cable news coverage has continued focusing on it.