'Where were you in April guys?' Sports columnist shreds GOP senators' 'tantrums' over college football cancellation 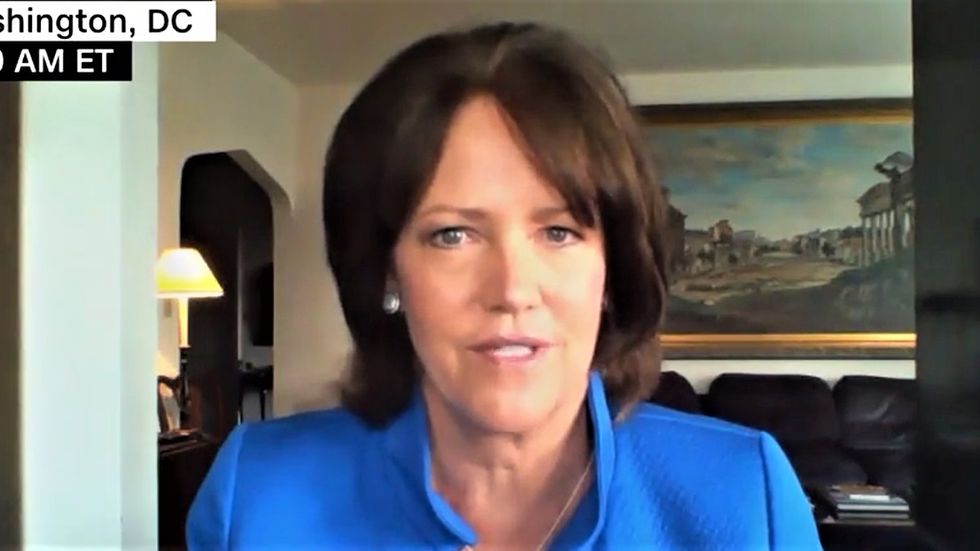 A sports columnist on Wednesday hammered Republican lawmakers who are complaining about college football being cancelled even though they spent months doing nothing to contain the novel coronavirus pandemic that so far has killed more than 165,000 Americans.

Appearing on CNN, USA Today's Christine Brennan argued that we could be seeing college football begin right now if public officials had done the necessary work to contain the pandemic earlier this year.

Brennan then speculated that many of these politicians are more worried about facing voter backlash instead of missing college football, although she said they have no one but themselves to blame if they take the heat for seasons being cancelled.

"We're seeing people arrive to this too late when we could see the warning signs," she said. "The Ivy League, five weeks ago today, the Ivy League canceled fall sports. Five weeks ago, they knew exactly what they were doing."