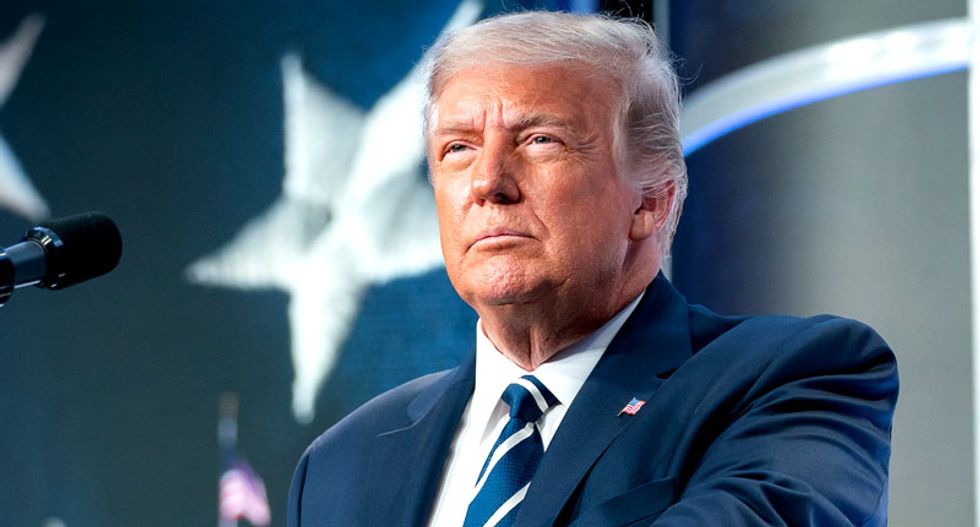 The dissident streamer, who's linked to billionaire Guo Wengui, claimed in a Sept. 25 YouTube video stream that Chinese politburo officials had “sent three hard disks of evidence” to the Department of Justice and House Speaker Nancy Pelosi that contained damaging information about Joe Biden as well as the origins of the coronavirus, reported The Daily Beast.

A Twitter account linked to Guo and former White House adviser Steve Bannon three days later promoted the YouTube video promising evidence that Hunter Biden was connected to the Chinese Communist Party, along with salacious claims about "big money and [a] sex scandal."

It's not clear whether Guo or his media empire knew about the story hyped by the Post this week, but his outlets have often pushed conspiracy that align with President Donald Trump's narratives.

The Post has also promoted stories that originated with Guo or Gannon, who was arrest for fraud in August on a yacht reportedly owned by the Chinese billionaire.

Rudy Giuliani, the president's personal attorney, was the alleged source for the damaging information against Joe Biden's son, and he also has close ties to Guo.

Giuliani was photographed smoking cigars with the Chinese mogul, and his own YouTube account posted video of the former New York City mayor mocking Chinese accents while discussing a fashion line being launched by Guo.