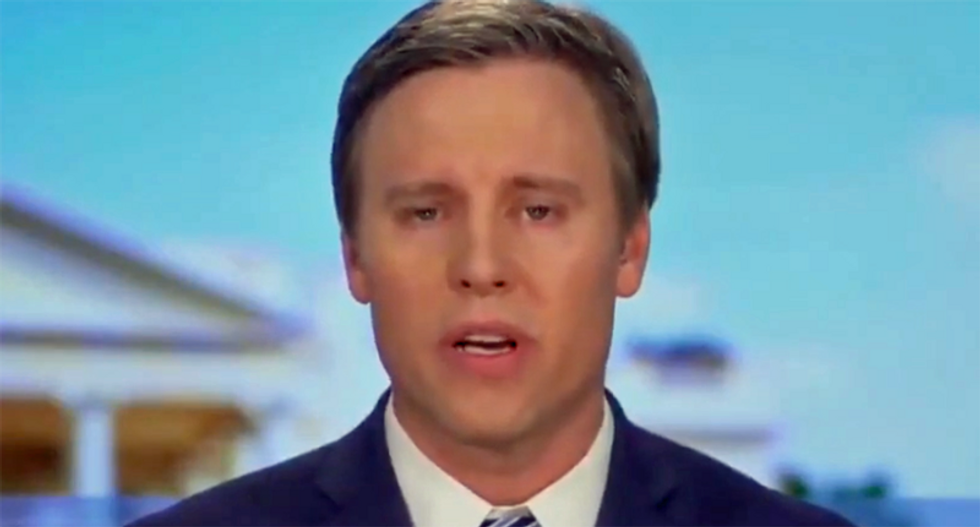 Yet another top Donald Trump confidante has tested positive for COVID-19 as the president is hospitalized at Walter Reed Medical Center.

Not long after Kellyanne Conway announced she has tested positive for coronavirus, it was reported that Trump's 2020 campaign manager also has the virus.

"Donald Trump’s campaign manager has tested positive for Covid-19, dealing another blow to his reelection effort on a day that saw the president and the head of the Republican National Committee report contracting the disease as well. Bill Stepien received his diagnosis Friday evening and was experiencing what one senior campaign official described as 'mild flu-like symptoms.' People familiar with the situation said the 42-year-old Stepien plans to quarantine until he recovers," Politico reported Friday evening.

"Deputy Campaign Manager Justin Clark is expected to oversee the Trump team’s Arlington, Va. headquarters while Stepien works remotely, though advisers stressed that he would maintain control of the campaign," Politico noted.

The news came as the nomination of Judge Amy Coney Barrett is drawing increased scrutiny as a potential super-spreader event.

The number of senior level Republican government officials who have contracted the coronavirus is growing by the ho… https://t.co/Qqp9Rw1wSW
— Abby D. Phillip (@Abby D. Phillip) 1601697629.0