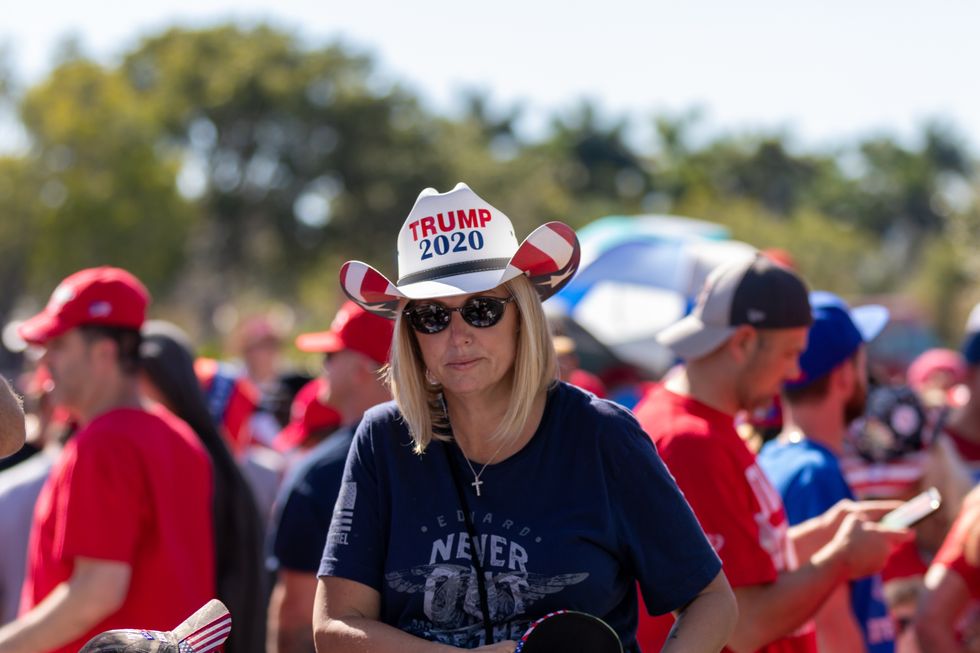 A caravan of President Donald Trump's supporters blocked access to a voting station in southern California.

The caravan paraded for 60 miles through Riverside County before arriving at a Temecula sports park, where throngs of Trump supporters snarled traffic and prevented some voters from reaching the polling station, reported the Los Angeles Times.

Vehicles in the caravan displayed Trump banners, flags and signs, and the parade was part of a nationwide show of support for a president facing a tough re-election fight on Tuesday.

“They kind of caught us off guard,” said Capt. Zach Hall, of the Riverside County Sheriff’s Department. “We had a lot of traffic issues. The infrastructure there is not really designed for that kind of traffic.”

Hall said deputies made no arrests but heard complaints from voters about partisan displays that may have violated the 100-foot electioneering rule under state law, but deputies said poll workers told them the Trump supporters largely kept their distance from voters.