‘I want what they’re smoking’: The View’s Whoopi astonished by Trump officials predicting a second term 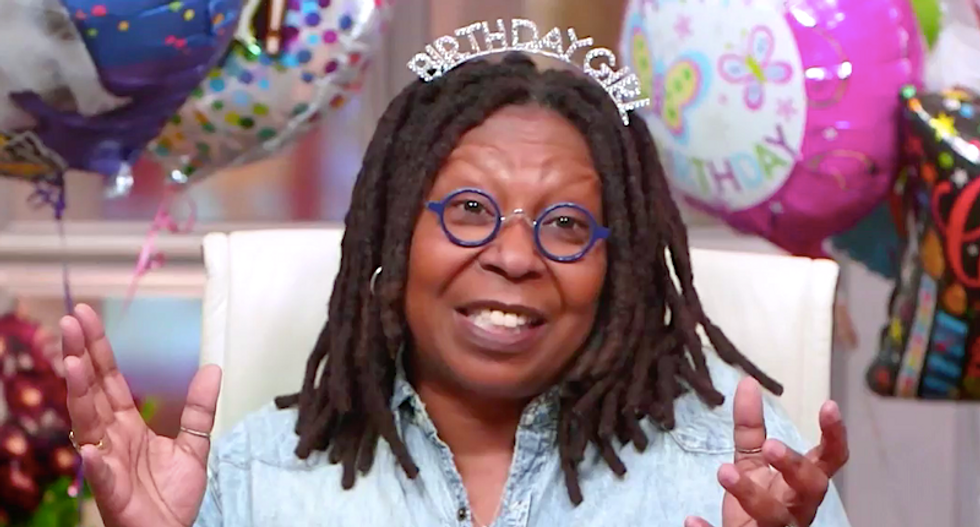 Peter Navarro is the latest White House official to suggest President Donald Trump would serve a second term, and "The View" host Whoopi Goldberg wondered if they were on drugs.

The White House trade adviser told Fox Business the administration had frozen out president-elect Joe Biden in transition preparations because those efforts were unnecessary.

“We are moving forward here at the White House under the assumption there will be a second Trump term,” Navarro told Fox Business, echoing comments by Secretary of State Mike Pompeo.

Biden was projected as the winner of the Nov. 3 election, which the president has refused to concede and is challenging to little success in the court, but Navarro and other administration officials say it's too early to let Biden start preparing to take over Jan. 20.

“Until we do that, our assumption is a second Trump term,” Navarro said. “Any speculation about what Joe Biden might do, I think, is moot at this point.”

Goldberg said they must be out of their minds.