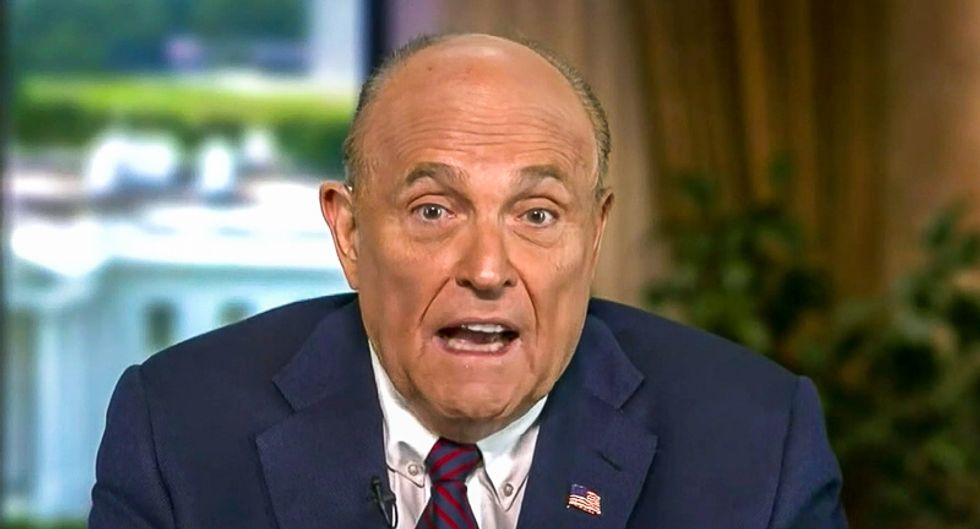 Rudy Giuliani, President Donald Trump's personal attorney, has petitioned a Pennsylvania court to allow him to join as counsel in one of the Trump campaign's election lawsuits.

The petition came just hours before oral arguments were set to begin.

In his court filing, Giuliani vowed not to "engage in conduct that brings disorder or disruption to the courtroom."

According to the Pacer service, it will be the first time Giuliani has appeared in federal court since 1992.

Oral arguments are schedule to begin at 1:30 p.m.

Giuliani has said that he expects the case to go to the Supreme Court.

Rudy Giuliani's Notice of Appearance in Pennsylvania post-election lawsuit says he "will not engage in conduct that… https://t.co/8HqRB8p70T
— Kristen Clarke (@Kristen Clarke) 1605626742.0