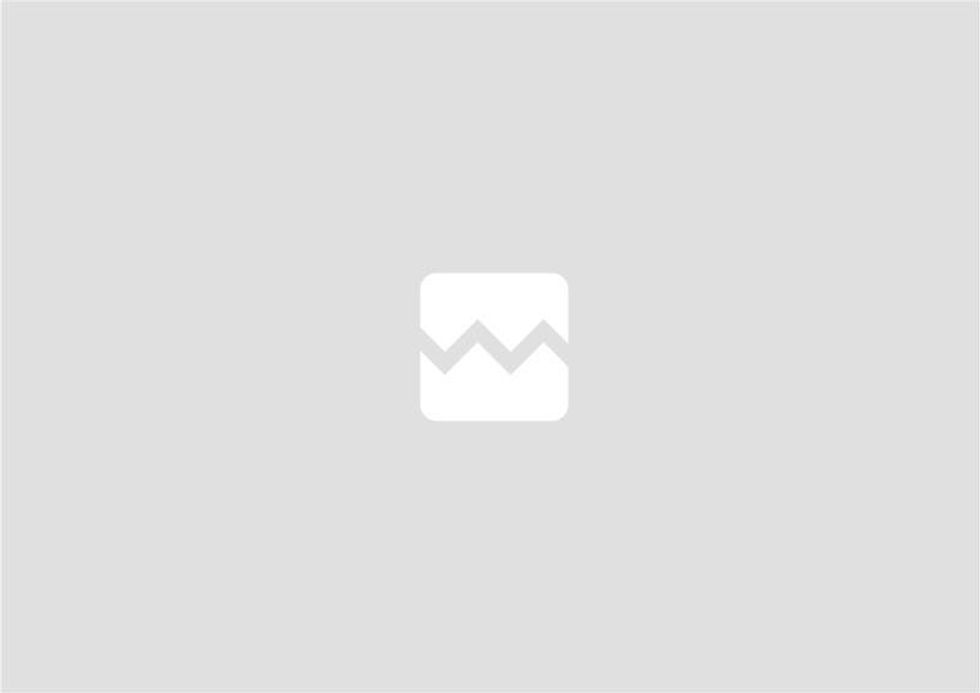 President Donald Trump's campaign is still trying to raise legal challenges to votes cast in the 2020 election -- but so far it has lost in all five of the court cases it has pursued.

The Washington Post has taken a look at some of the Trump campaign's multiple failed efforts to get votes tossed out in several swing states, and one particularly egregious failure came in the state of Michigan, where the campaign's evidence amounted to a piece of hearsay that had been scribbled onto a post-it note.

Specifically, Judge Cynthia Diane Stephens of the Michigan First District Court of Appeals last week rejected the Trump campaign's efforts to halt the counting of absentee ballots in the state based on hearsay from a GOP election observer.

"In that case, a Republican election observer said she’d been given a sticky note by an unnamed poll worker, alleging that late-arriving ballots were being counted improperly," the Post reports. "But she couldn’t provide the poll worker’s name or any other proof."

The Associated Press last Wednesday called Biden as the winner of Michigan, and the former vice president at the moment has a lead of more than 125,000 votes with more than 98 percent of ballots reported.