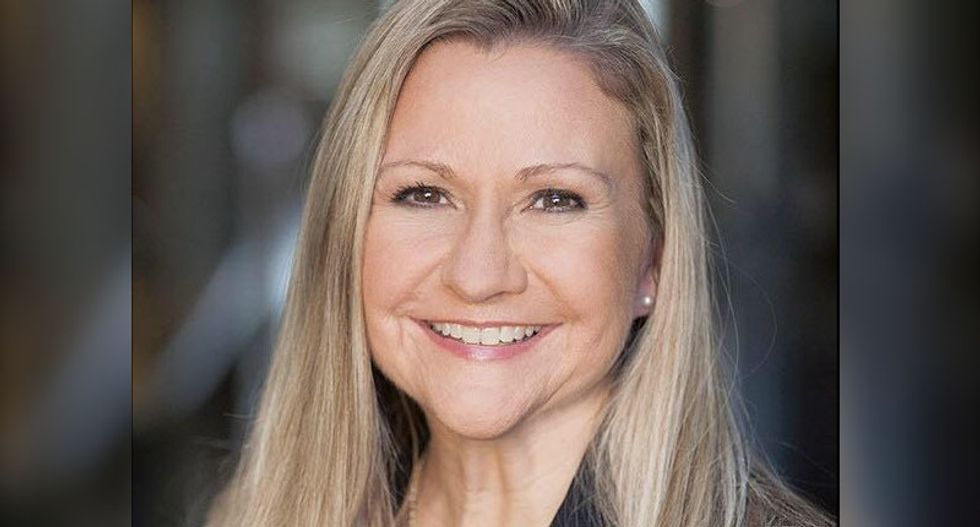 Chase, a controversial figure in Virginia politics who has claimed the removal of Confederate monuments is "erasing the history of white people" and that rape survivors are "naive and unprepared" for not being armed, has moved toward a run for governor in 2021.

She threatened to run as an independent after the state Republican Party opted for a nominating convention instead of a primary, but later backed down and stated her intention to still run for the GOP nomination.