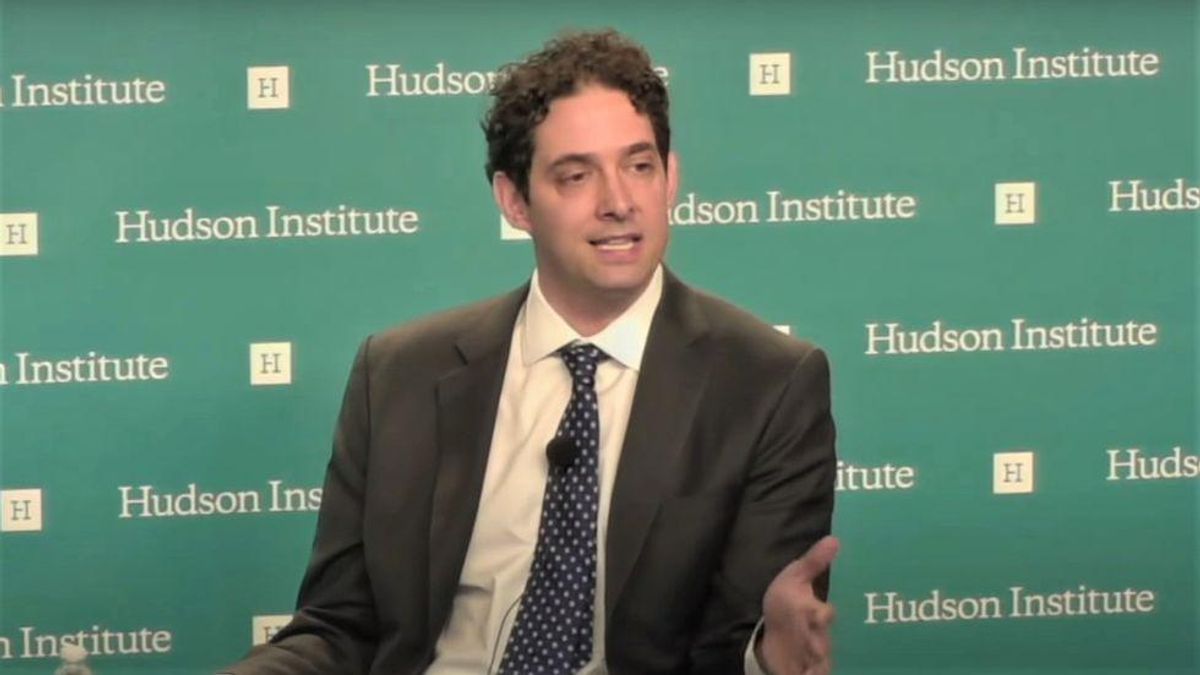 For much of the past year, former New York Times reporter Alex Berenson has been a go-to guest on primetime Fox News programs for downplaying the severity of the novel coronavirus pandemic.

Berenson has continued to both downplay the severity of COVID-19 while also hyping up purported dangers of vaccinations despite being proven wrong again and again -- and now he's being taken to task in a brutal new profile from The Atlantic's Derek Thompson in a profile headlined, "The Pandemic's Wrongest Man."

In his piece, Thompson methodically breaks down Berenson's lengthy history of false claims made about the pandemic, and shows how he shamelessly misleads his followers about the disease.

Among Berenson's most egregious distortions was his claim that a study out of Denmark purportedly showing "a 40 percent rise in infections immediately after nursing-home residents received their first vaccine shot."

However, Thompson reached out to the lead author of the study, who accused Berenson of mischaracterizing her work.

"She explained to me that the Danish nursing homes in question were already experiencing a significant COVID-19 outbreak when vaccinations began," writes Thompson. "Many people in the long-term-care facilities were likely already sick before their vaccine was administered, and 'these people would technically count as vaccinated with confirmed COVID-19, even if the infection happened prior to the vaccination or its immune response,' she said."