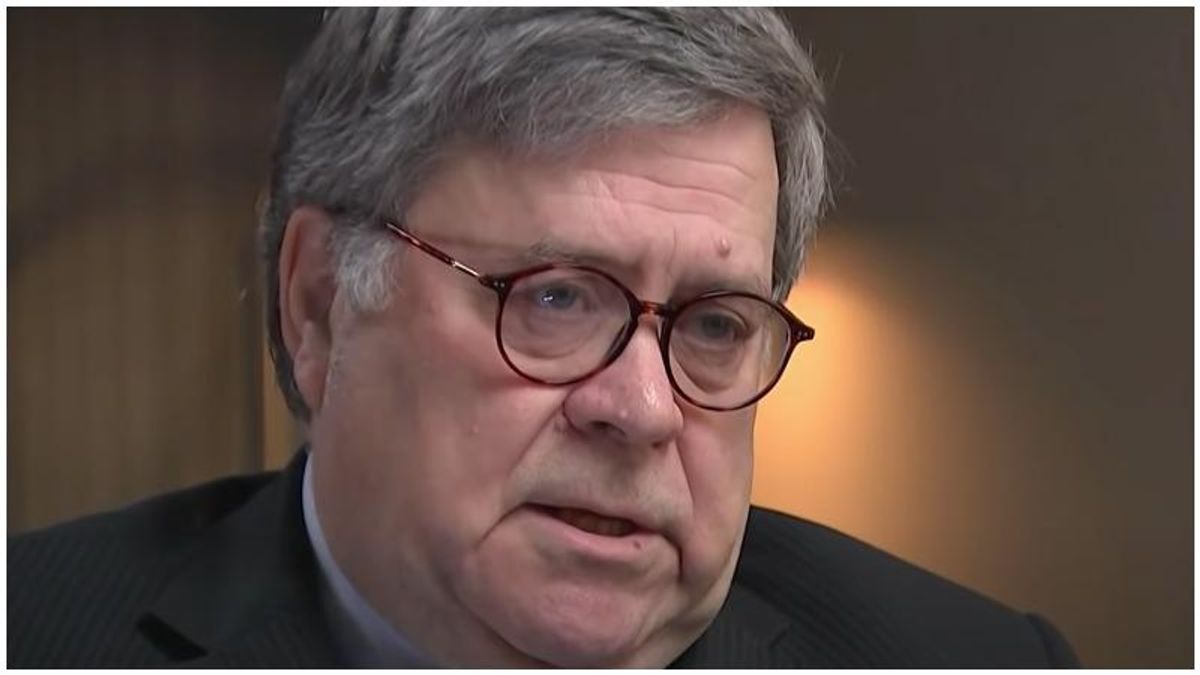 "The American people have a right to see the memo," Katyal writes. "Then they can decide whether Mr. Barr used his power as the nation's chief law enforcement officer as a shield to protect the president."

"In the end, there must be a zone of confidential government decision-making and privacy. Good government depends on it. But that zone is a two-way street: It also depends on government officials who behave as if they deserve to be there."