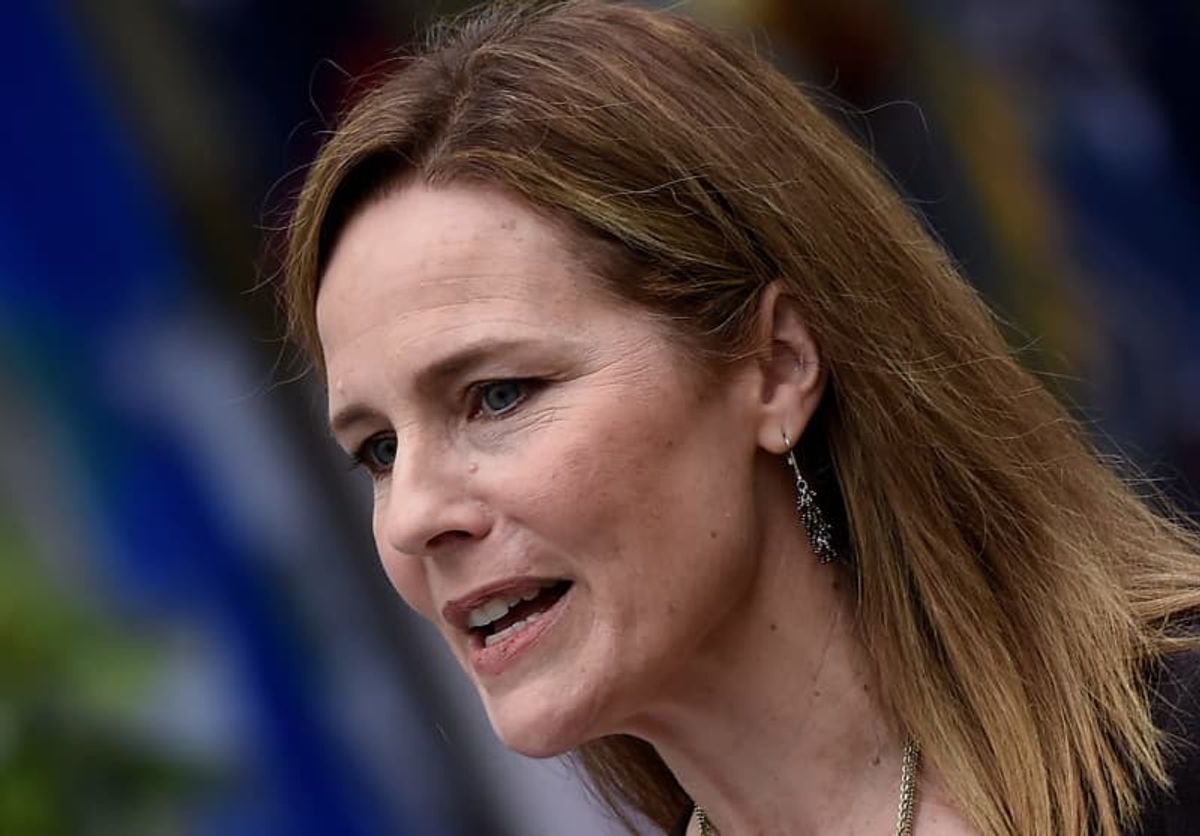 The Supreme Court's right-wing majority has signaled they believe religion is under attack in the United States, and they could carve out new exemptions for Christians from government regulations in a round of cases this year.

The court has recently spared churches from California's COVID-19 restrictions on large indoor gatherings, invalidated a Montana tax-credit program for private schools, protected Catholic schools in Los Angeles from job-discrimination claims by teachers, and ruled in favor of the Trump administration in allowing private employers to opt out of birth control coverage in employee insurance plans, reported CNN.

"Today, for the first time," wrote the late Justice Ruth Bader Ginsburg in the Los Angeles case, "the Court casts totally aside countervailing rights and interests in its zeal to secure religious rights to the nth degree."

Ginsburg was swiftly replaced in October by the highly conservative Justice Amy Coney Barrett, giving the court a 6-3 rightward tilt that has favored religious conservatives in an increasingly diverse nation.

That dynamic will be tested in the case Fulton v. City of Philadelphia brought by Catholic Social Services and a foster parent who works with the agency, which objects to a new anti-bias mandate requiring the inclusion of same-sex couples in its screening process for foster parents.

The Supreme Court declared a constitutional right to same-sex marriage in the 2015 ruling in Obergefell v. Hodges, which left unresolved some questions that could arise from religious objectors such as Catholic Social Services.

"Look, if we are honest about what's really going on here," said Justice Samuel Alito during oral arguments in the case back in November. "It's not about ensuring that same-sex couples in Philadelphia have the opportunity to be foster parents. It's the fact that the city can't stand the message that Catholic Social Services and the archdiocese are sending by continuing to adhere to the old-fashioned view about marriage."

Lower courts have sided with Philadelphia based on a 1990 decision in the case Employment Division v. Smith that requires religious believers to comply with generally acceptable regulations, and Barrett suggested during oral arguments that she wasn't ready to reverse that precedent.

But she seemed skeptical that judges should consider the harm that religious exemptions could cause a third party.