Anti-Trump Republicans are 'endangered species' being systematically punished by their own party: CNN's Keilar 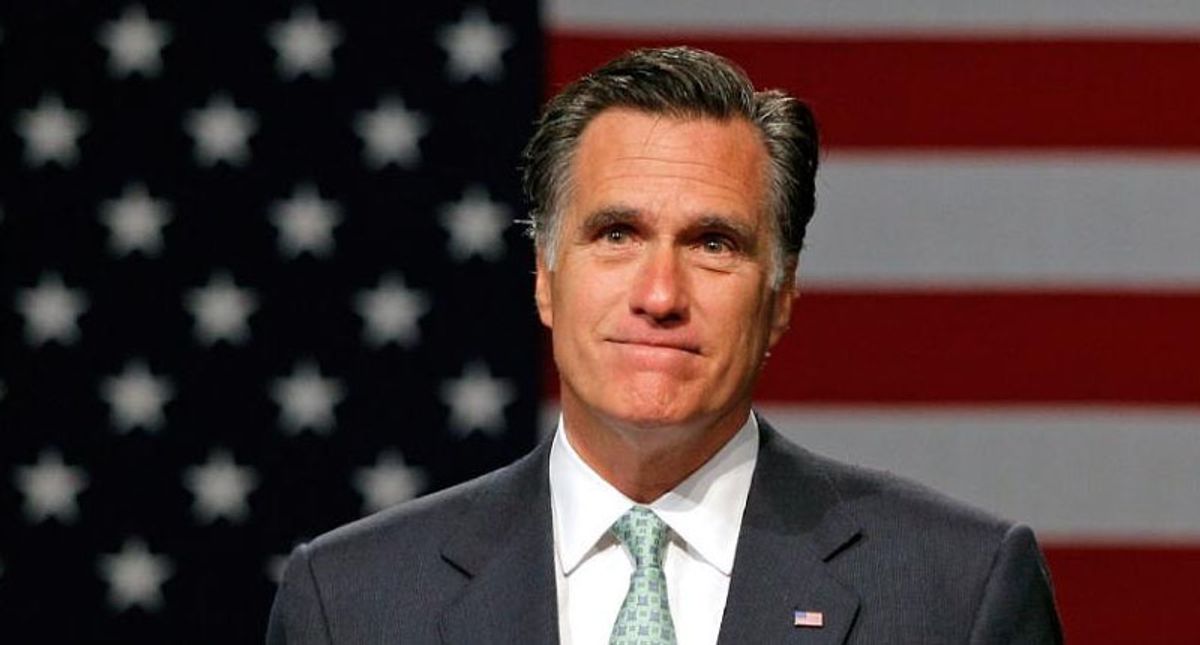 CNN host Brianna Keilar on Monday showed how elected Republicans are being systematically punished by their own party for standing up to former President Donald Trump.

Keilar started off by noting that all 17 Republicans in the House and Senate who voted to impeach Trump earlier this year have faced censure from their state parties.

She then showed footage of Romney talking over the weekend and being booed by Utah Republicans over his past criticisms of Trump.

"Some Republicans state delegates yelled 'traitor' and 'communist' at Romney," she said. "Republicans like Mitt Romney are an endangered species."

She then showed how even Republicans who escaped censure from their state parties were subsequently slapped with censure resolutions by county party officials.

"Illinois congressman Adam Kinzinger got three county censures plus a letter from his family -- from his family! -- cancelling him," she said. "Then there was Michigan congressman Fred Upton, who avoided censure only to be hit by censures from at least three counties. When that failed to have an impact, one of the counties censured him for a second time for his vote to strip conspiracy theory Congresswoman Marjorie Taylor Greene of committee assignments."

Anti-Trump Republicans are 'endangered species' being systematically punished by their own party www.youtube.com