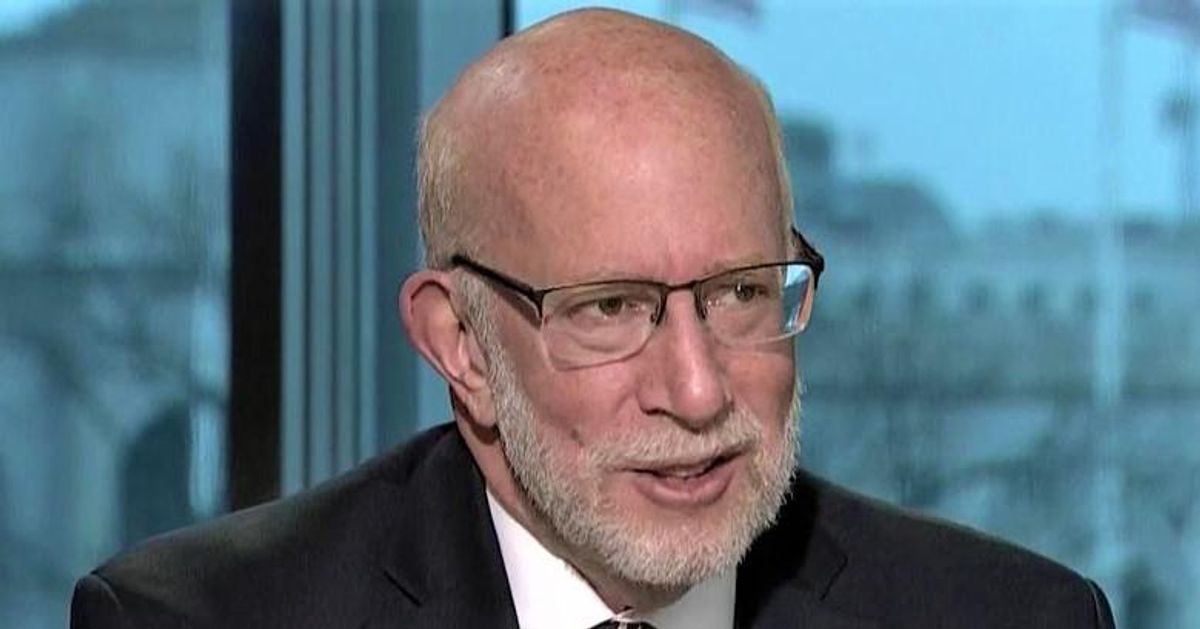 "The audit itself and the way it's been run has been really sloppy, unprofessional, and ultimately... its credibility is going to be really challenged," he said. "Now that we're getting in to the deep details of what this audit is, and it's clear from the charges made by the Cyber Ninjas that they just don't understand what they're doing."

He went on to say that even some Trump diehards may be starting to realize that the audit's frantic search for traces of bamboo in ballots to supposedly prove nefarious Chinese influence was damaging their credibility with the public.

He then predicted that the Arizona GOP's decision to allow the audit to take place would come back to haunt the party.