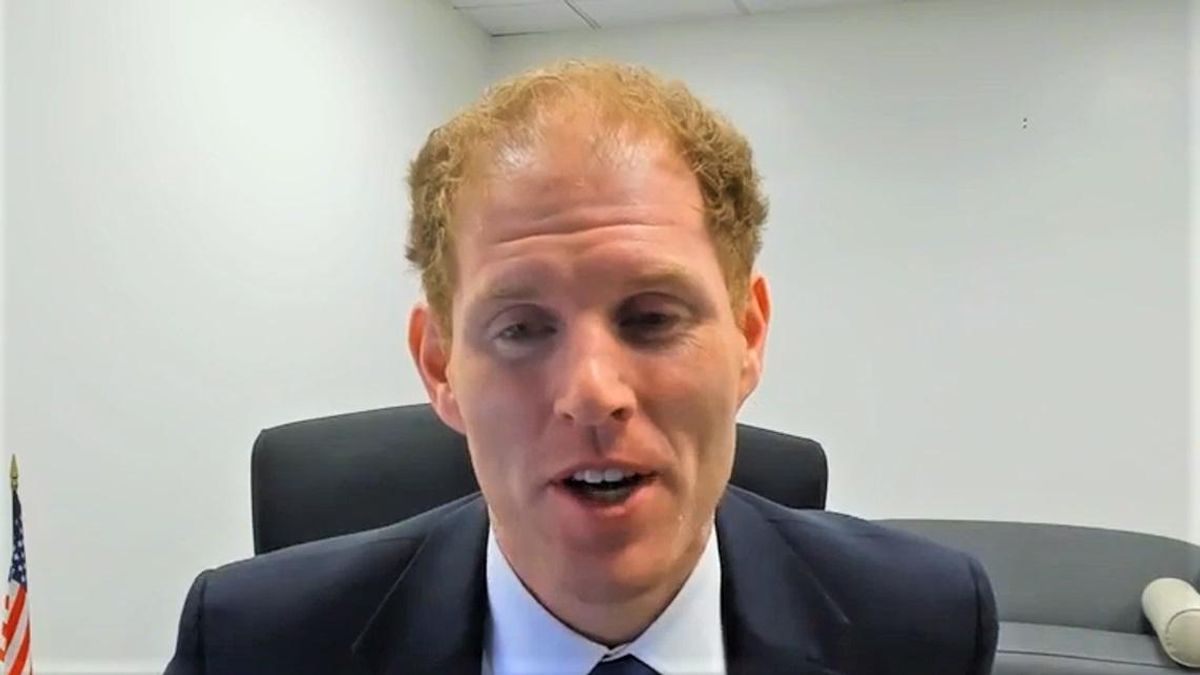 "It was one thing with the audit when they were looking at UV lights and looking for bamboo fibers in the paper," he said. "But when they just accused us too many times of breaking the law, they defamed our good employees too many times, they've defamed the hard-working people here. We're all humans, and we have our limits!"

Berman noted that some Trump fans have even claimed that state elections officials shredded their ballots, fed them to chickens, and then had the chickens incinerated to cover up the evidence.

The CNN host then asked Richer if there were any conspiracy theories crazier than the ballot-eating chickens floating around.

"I mean, that chickens one is probably pretty top of the charts but we still hear about [dead Venezuelan leader] Hugo Chavez," he said.

Later in the interview, Richer shamed any fellow Arizona Republicans who were still pushing these conspiracy theories despite having been debunked multiple times.

"Stop peddling these lies just for donations," he said.

Fed-up Arizona Republican erupts at Trump fans who claim their ballots were fed to chickens www.youtube.com