"Goodness," Roberts wrote. "So what manner of mischief did Gov.-elect Katie Machiavelli perpetrate on an unsuspecting public? What treachery warrants such angst over at GOP HQ?"

"According to internal Twitter documents that surfaced over the weekend, Hobbs’ [then-secretary of state] office notified the nonprofit Center for Information Security (CIS) about a pair of tweets containing 'election related misinformation,'" she added. "CIS then passed along the information to Twitter, which deleted the two tweets."

IN OTHER NEWS: House Republicans warned they will 'dig their own grave' if they pursue 'frivolous' investigations

The tweets, which were posted by a since-deleted account apparently based in Germany, were flagged on Jan. 7, 2021, the day after the insurrection and five months before Hobbs announced her gubernatorial campaign, falsely claimed Arizona's voter registration system was run by a foreign corporation.

“It’s the Secretary of State’s job to make sure that voters are informed about how to vote and how our election system works,” said Allie Bones, assistant secretary of state. “One of the ways we do that is by working to counter disinformation online that can confuse voters.”

"According to Ward and the most delusional on the far right, it was all an orchestrated plot aimed at stifling dissent so that Hobbs could then march, unchallenged, into the Governor’s Office two years later," Roberts wrote. "Gee, and you wonder why the Republican Party lost every major race in Arizona this year?" 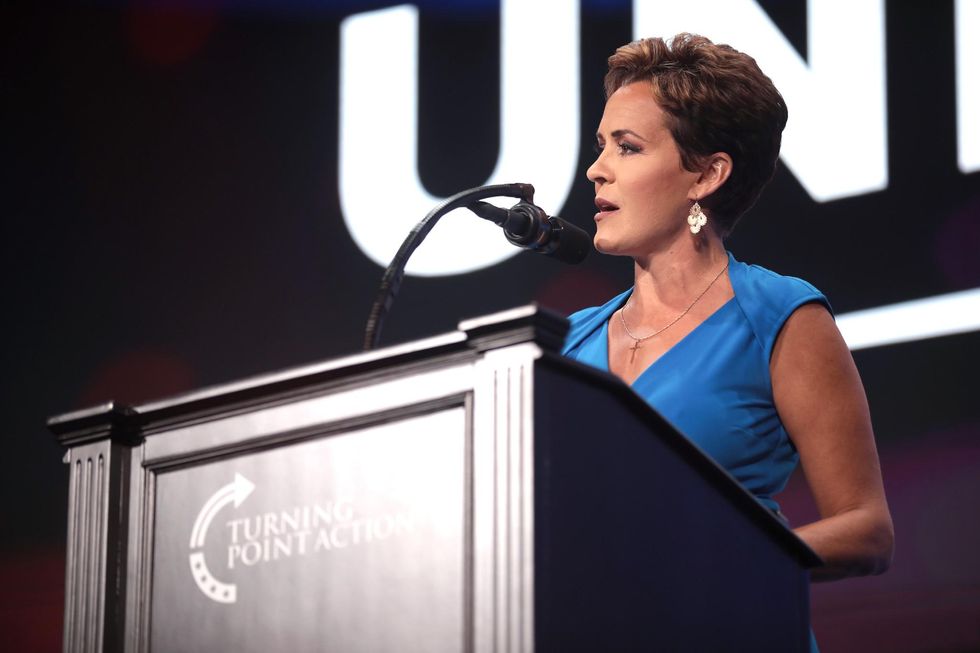