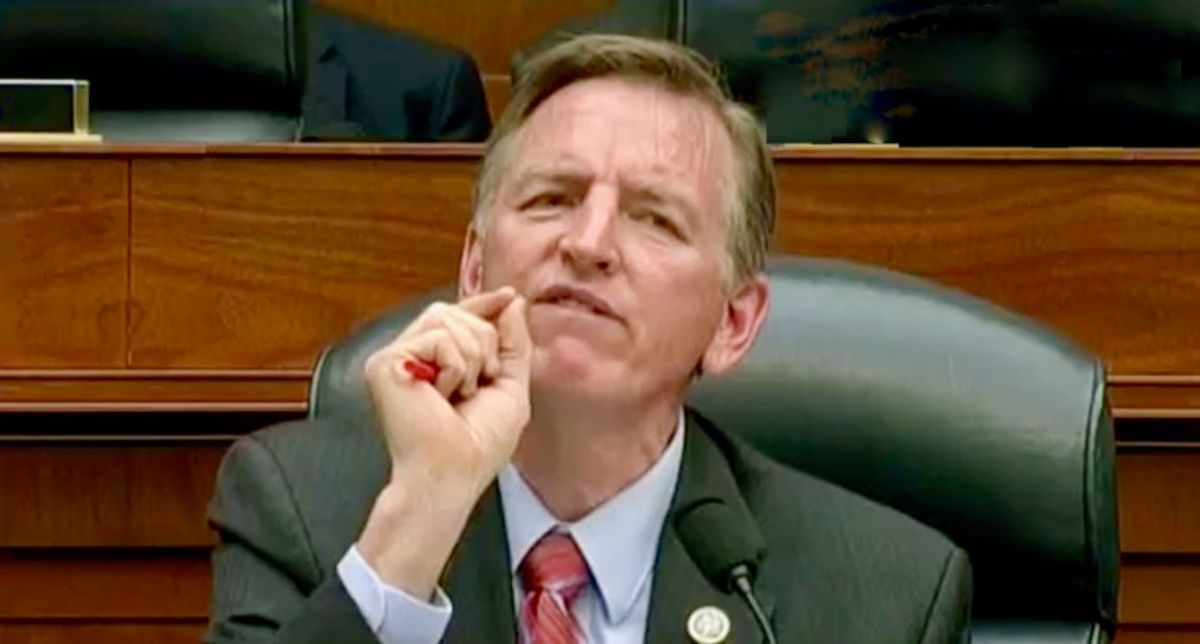 The three siblings of Rep. Paul Gosar (R-AZ) are back, and this time, they're demanding he be removed from office after the deadly riot at the U.S. Capitol.

Gosar's family stepped up during the 2020 election to beg Arizonans not to vote for their brother.

In previous years, Gosar's brother David warned that their brother may not be mentally stable.

"We know him to be an extremist and we took that very seriously," said sister Jennifer Gosar, who now lives in Seattle. "I believe that my brother has been a constant perpetrator of misinformation. ... I've been incredulous at the lack of accountability thus far. I would think Wednesday would be certainly a line."

"He's set a dangerous sort of precedent along the ten years he's been in office," said brother Tim Gosar, who lives in Fort Collins, CO. "When you talk about what happened the other day, you're talking about treason. You're talking about overthrowing the government. That's what this is. If that doesn't rise to the level of expulsion, what does?"