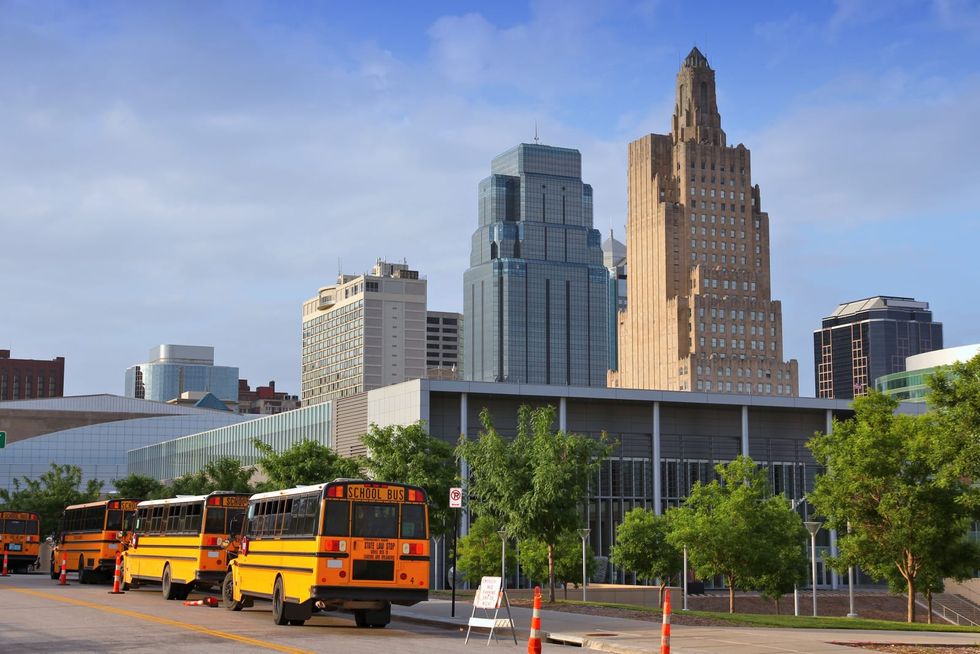 KANSAS CITY, Mo. — Missouri’s state budget is set to grow to nearly $50 billion, but the sprawling spending plan provides no direct funding to schools to improve safety. The state is instead poised to provide $1 million to a center that helps train educators and $2 million on an app that will connect schools statewide with emergency services during a crisis. Several Kansas City-area school districts canceled summer programs on Wednesday in response to the threat of a mass shooting. A 19-year-old Blue Springs resident was arrested, Blue Springs police said. A bomb threat also prompted the clear...