'Glorifying traitors': Trump hammered for turning an ‘avatar of white supremacy’ into a right-wing martyr 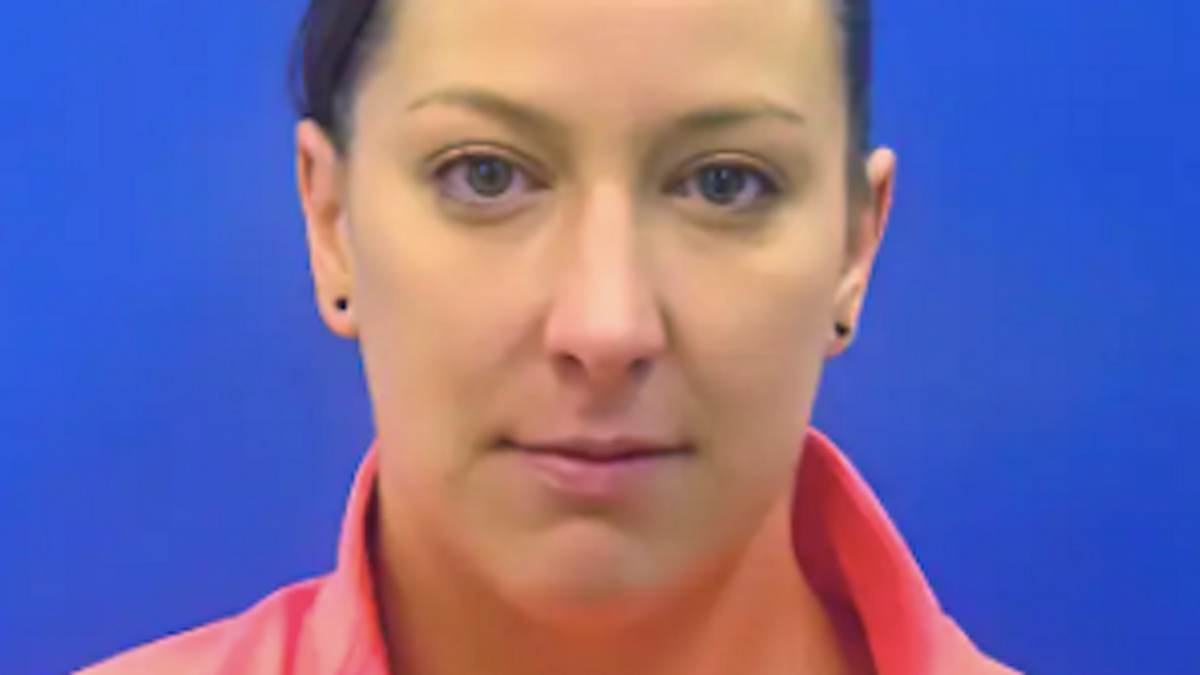 Graham blasts Trump and others including Republican U.S. Reps. Marjorie Taylor Greene and Paul Gosar for attempting to recast Babbitt as a freedom fighter — even comparing her to George Floyd — when in fact she was shot while trying to overthrow the government in defense of Trump's "Big Lie" about election fraud.

It's all part of the right wing's upside-down world, Graham writes, "in which terrorists are tourists, sedition is patriotism, and tyranny is democracy."

Noting that Trump began to glorify Babbitt one week before Confederate monuments in Charlottesville were removed, Graham says the former president is plumbing "a potent vein of white supremacy — the purity of white womanhood devoured by dark forces." This same type of rhetoric led to the Tulsa Race Massacre, the beating and murder of Emmett Till, and "many more desecrated Black bodies than history will ever confess," Graham writes.

"Babbitt is not a martyr," Graham concludes. "She's an avatar of white supremacy's glorification of traitors to democracy. History gutted of its truth about white violence has long been a conservative compulsion. It's how those treasonous Confederate men who believed in human bondage came to be immortalized in stone. And it's the insidious tie that binds them to Babbitt, an Air Force veteran who died trying to overthrow the government of the nation she once swore to support and defend."