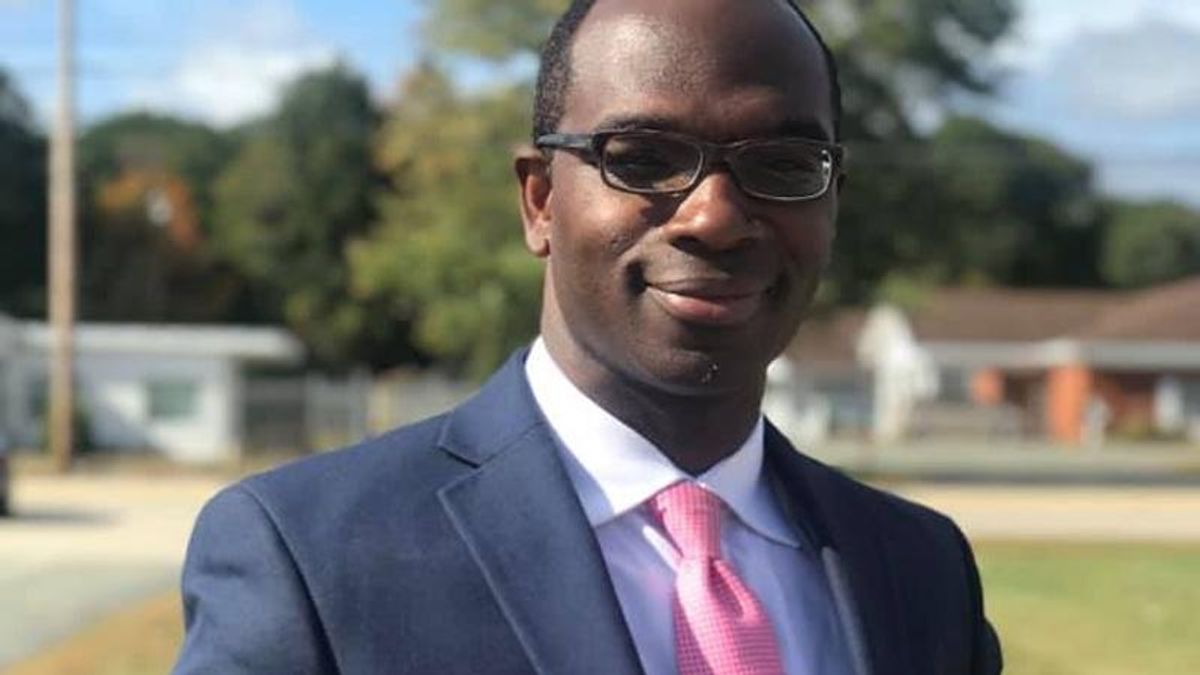 An apparent supporter of former president Donald Trump left several jugs of urine, with racial slurs and political messages written on them, outside the home of a Black city council candidate in Brockton, Massachusetts this week.

Marlon Green called the incident a hate crime and said he fears for the safety of his wife, two children and parents, who all live with him, according to the Enterprise-News. He discovered the gallon-sized plastic jugs on Tuesday after they were first noticed by his son, who had smelled urine.

Green found partially filled containers in the driveway, across the street and down the road, and urine was poured out in some places.

"This unfortunate incident doesn't speak for the entire city, but speaks to events that have happened around the country," said Green, a registered Democrat and pastor who has lived in Brockton for 20 years.

On Facebook, he quoted civil-rights pioneers John Lewis and author Maya Angelou, saying he will not be intimidated. "There is no room in our communities for this kind of hate. It is always rendered unproductive."

A representative from the local NAACP said: "This is scary. We're at a point in the country where race relations are at an all-time low."