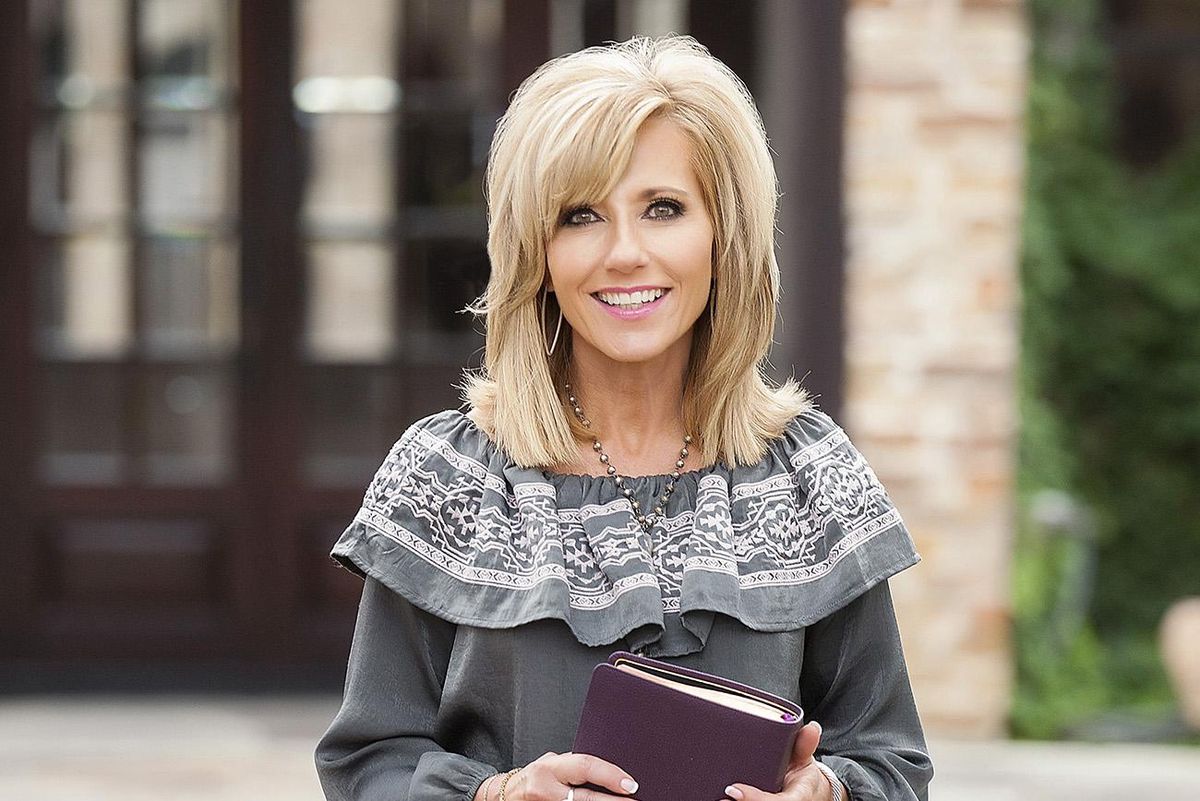 Renowned Bible teacher Beth Moore, best known as the founder of Living Proof Ministries in Houston, Texas, has left the Southern Baptist Convention after drawing some evangelicals' ire with her criticism of former President Donald Trump.

In a recent interview with Religion News Service, Moore said that she no longer feels at home with the Southern Baptist Convention, even though she credited the denomination with saving her life during her childhood.

Moore tells RNS that she first became disturbed at the turn the SBC was taking when she saw so many evangelicals make excuses for Trump after he was caught on camera bragging about grabbing women's genitals.

"This wasn't just immorality," she said. "This smacked of sexual assault."

Moore also called the contrast between how evangelicals treated Trump and how they treated former Democratic President Bill Clinton in the 1990s over his own sexual misconduct allegations was "staggering."

She was even more shocked when evangelicals didn't just tolerate Trump to get policy wins, but openly glorified him.

"He became the banner, the poster child for the great white hope of evangelicalism, the salvation of the church in America," she said. "Nothing could have prepared me for that."