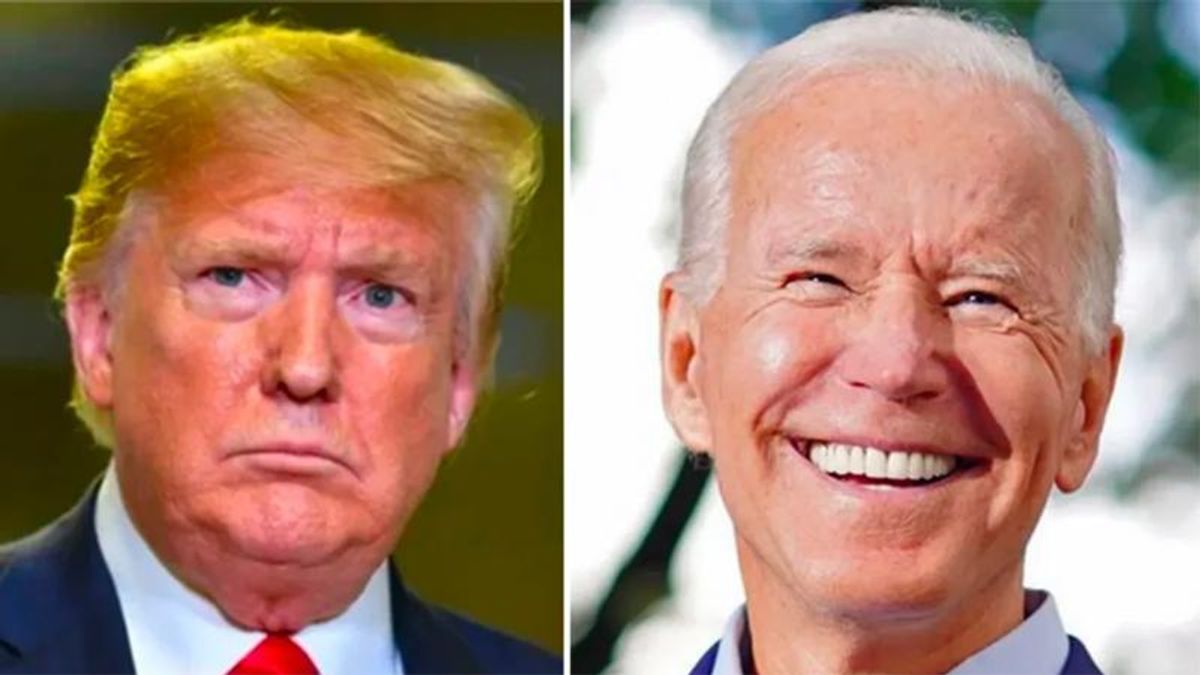 In a national address to talk about his multi-trillion dollar infrastructure proposal, President Joe Biden made the pitch that the country desperately needs it both for the repairs and upgrades and to put Americans back to work -- and then took a dig at his predecessor without mentioning his name.

Without specifically naming Donald Trump and his four years of promises that his administration was about to embark on "infrastructure week" -- which became an internet punchline -- Biden assured the public he is ready to make good on doing instead of just talking about it.

"This is an eight-year program that invests in our roads, bridges, broadband, airports, ports, fixing our water systems," he elaborated. "It's going to repair our VA hospitals across the country. Many of them are more than 50 years old and are in real need of help. It will invest in research and development to outcompete China and the rest of the world. Independent analysis shows that if we pass this plan, the economy will create 19 million jobs, good jobs, blue-collar jobs, jobs that pay well. That's long-term jobs for pipefitters, health care workers, those that work in the steel factories and cutting-edge labs as well. The new report out this week shows that nearly 90 percent of the infrastructure jobs created in the American Jobs Plan can be filled by people who don't have a college degree."