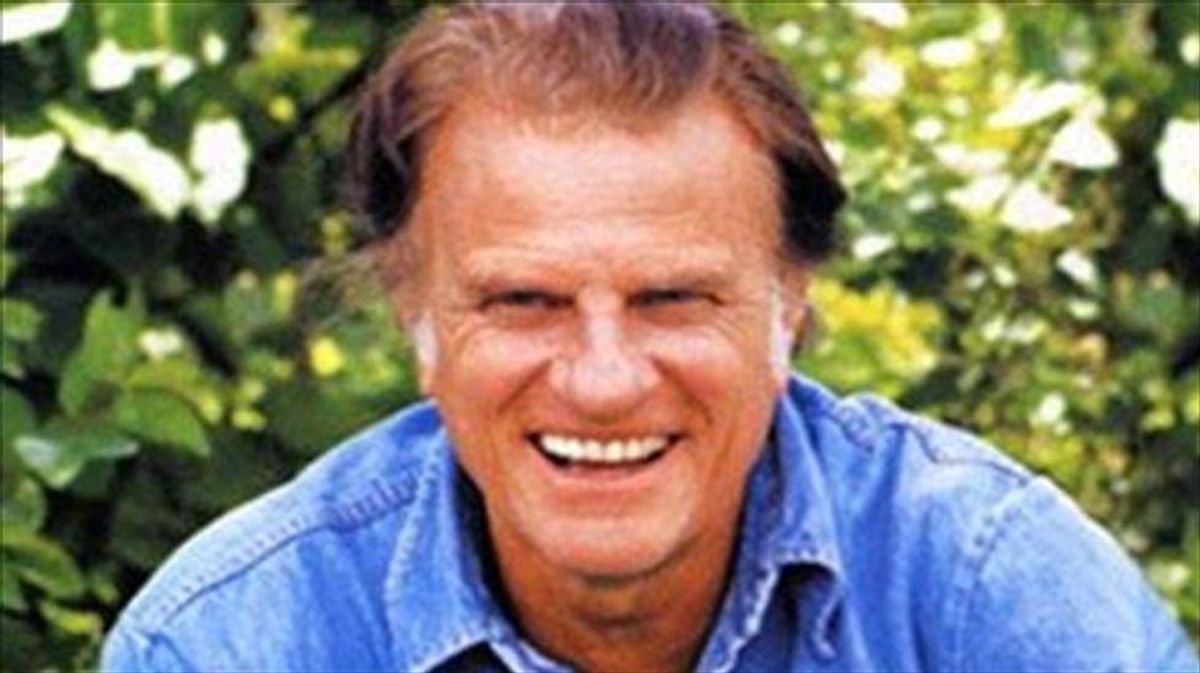 Franklin Graham, who is the uncle of Lotz, has been an enthusiastic supporter of former President Donald Trump. However, unlike many of Trump's other key supporters — and white evangelicals generally — the younger Graham has been supportive of vaccines.

"I think if there were vaccines available in the time of Christ, Jesus would have made reference to them and used them," Graham told ABC's Terry Moran, in an interview that was met with some pushback in the evangelical community.

Evangelical pastors have faced obstacles to getting their congregants vaccinated. Some are reportedly even scared of the consequences to themselves and their church if they do so.