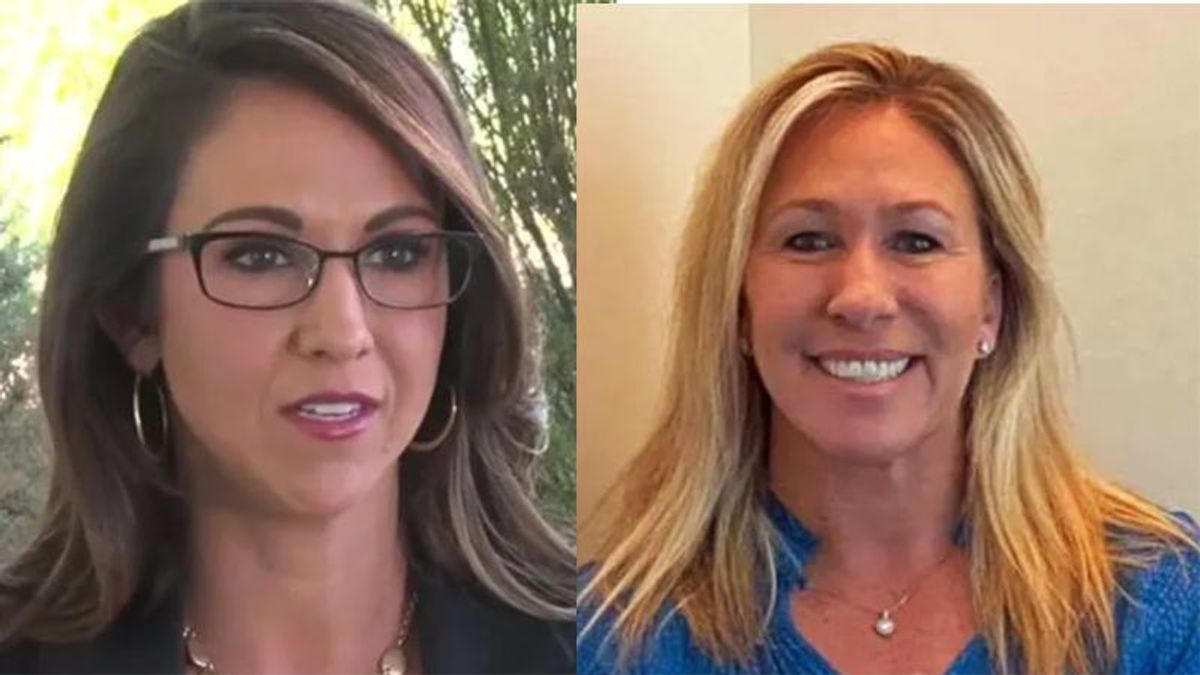 The two conservatives were quickly condemned for their votes in a flood of criticism, as you can see below:

@mkraju I bet they have no idea why they voted no. They just did it because everyone else voted yes.
— DeepSeaColin (@DeepSeaColin)1618542246.0

@natsechobbyist @mkraju Do you think they subscribe to the “any publicity is better than no publicity” school of th… https://t.co/Rmhz9ZmB3t
— ChristineMoreSo (@ChristineMoreSo)1618543871.0

@mkraju I literally cannot imagine why someone would vote against something like this except for some disgusting de… https://t.co/vYfzCk4ObW
— MisterJay (@MisterJay)1618540905.0

@mkraju These two just have to be removed. Congress needs competence and Greene and Boebert are not competent.
— Charlie Mic (@Charlie Mic)1618541800.0

@mkraju I’m trying to figure out what productive role Marjorie Taylor Greene brings to Congress. Who votes no on this?!?
— Becky (@Becky)1618540911.0

@mkraju Do they consider it too socialist to save lives because they have quite literally opted for people's death?
— Romil Patel (@Romil Patel)1618551904.0

@mkraju Boebert and Greene are wholly unfit and unqualified for office. They depend on spectacle, especially gun im… https://t.co/fbeU6CKgOJ
— David Ashlin (@David Ashlin)1618545324.0