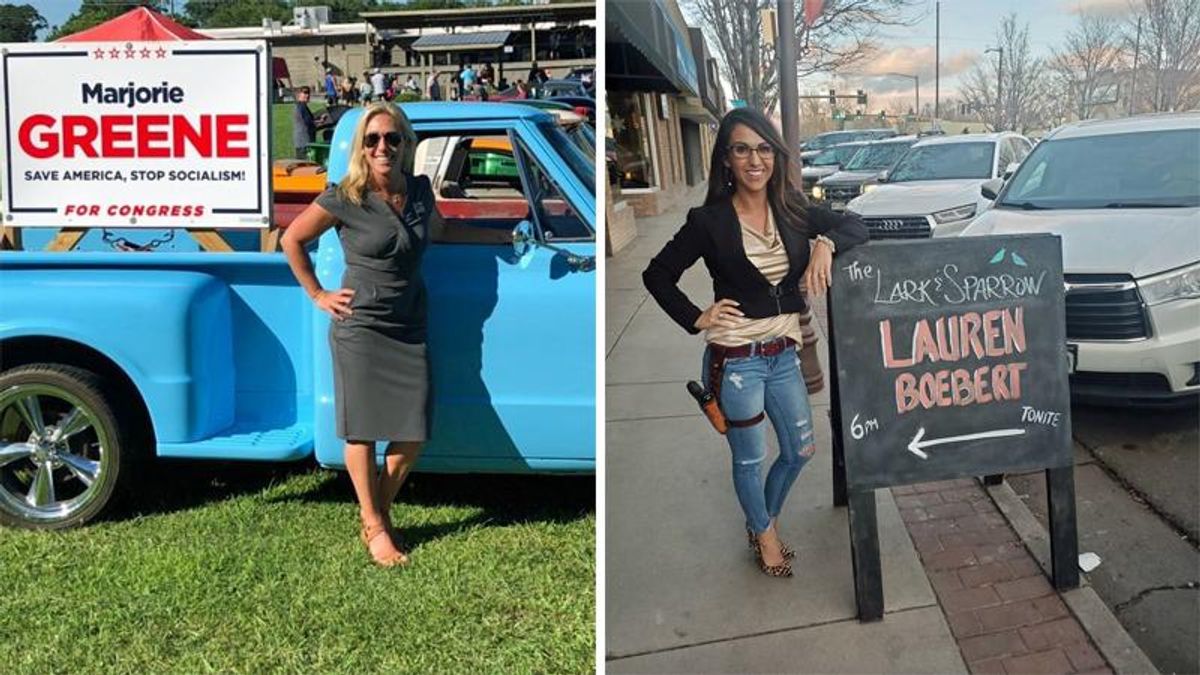 Greene's spokesperson, Nick Dyer, put out a statement saying, "Nothing in this bill prevents the funding of aborted fetal tissue by taxpayers. It opens the door for the [National Institutes of Health] to use this bill to research the remains of babies who were murdered in the womb." However, this is a non-sequitur because the bill specifies procedures done with "adult stem cells," which by definition do not come from "aborted fetal tissue."

"That blood has been used successfully thousands of times to help treat diseases ranging from cancer to osteoporosis, is credited with saving lives, and is typically fine with anti-abortion groups," reported Matt Fuller. "Certainly, it was fine with the other 200 House Republicans who voted Thursday — almost all of whom consider themselves 'pro-life.'"

Boebert, meanwhile, claimed her objection was about cost. "This bill added hundreds of millions of dollars to the national debt, while not receiving a CBO score or going through the committee process," she told CNN. This is false, according to the Beast: "While it authorizes $31 million per year for the C.W. Bill Young Cell Transplantation Program for the next five years — and $23 million per year for cord blood inventory program over that same period — the bill is not a spending measure. It will take an actual appropriations bill before actual money goes to the actual programs."

Greene and Boebert have been among the most controversial freshman members of the GOP House caucus. Greene, in particular, was stripped of committee assignments earlier in the year following unearthed social media activity in which she endorsed the killing of prominent Democrats.