California GOP shows a ‘lack of masculinity’ with their lies about election fraud: Nicolle Wallace 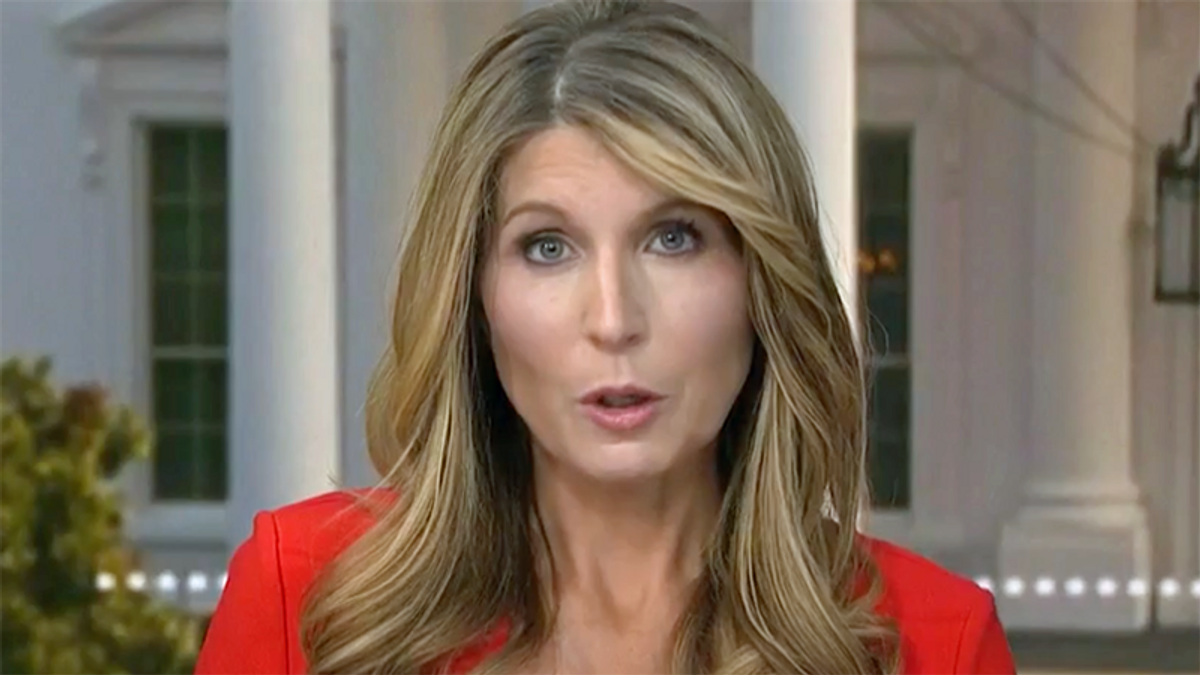 MSNBC anchor Nicolle Wallace examined the masculinity of California Republicans on Tuesday -- and found them wanting.

Wallace, who got her start in Republican Party politics in California, discussed the situation of Republicans preemptively making meritless allegations of voter fraud in the state's recall election.

Tuesday is the final day of voting in the recall of Gov. Gavin Newsom. Larry Elder, the Republican who polls are showing the leading candidate to replace Newsom if the recall is successful, has pushed voter fraud conspiracy theories.

"I worked for Dan Lungren, who was behind who never questioned the election results," Wallace said of the former Republican attorney general who lost the 1998 California gubernatorial race to Democrat Grey Davis, who went on to be removed from office in the 2003 recall.

"I came up in politics in California, working for Republicans who faced long odds, and not a single one of them ever debased the state's voters," Wallace noted. "They never debased democracy itself. They were not sore losers, they were real men."

"And I wonder, Jason Johnson, if you can speak to the lack of masculinity in these male Republican candidates who can't take a punch politically. They can't win on the merits, they're too weak and unpopular, so they cry foul, they cry rigged. It goes counter to all the over bogus machismo coming out of the sickest, most toxic elements of the political right," she said.

Johnson, a political scientist at Morgan State University, said the toxic behavior of California Republicans would be to blame.

"I don't know what they're trying to do, quite frankly," Johnson said. "That is the single main reason -- if Gavin Newsom ends up winning this recall, it will be the toxic behavior of Republican men that has been the main reason why."

Wallace predicted we would continue to see so Republicans push the "Big Lie" of election fraud.

"I mean this is the first big election after the November election, and it's clear that debasing the vote, debasing the voters, which is what it is to not accept a result, is not just a playbook, that's not putting it strongly enough. It is Republican dogma. This is how they will lose from now on," she said.

EDITOR'S NOTE: The author of this article worked for Gavin Newsom during his time as a city supervisor in San Francisco.