Capitol insurrectionists aren't making plea deals because they believe Trump will swoop in to save them: report 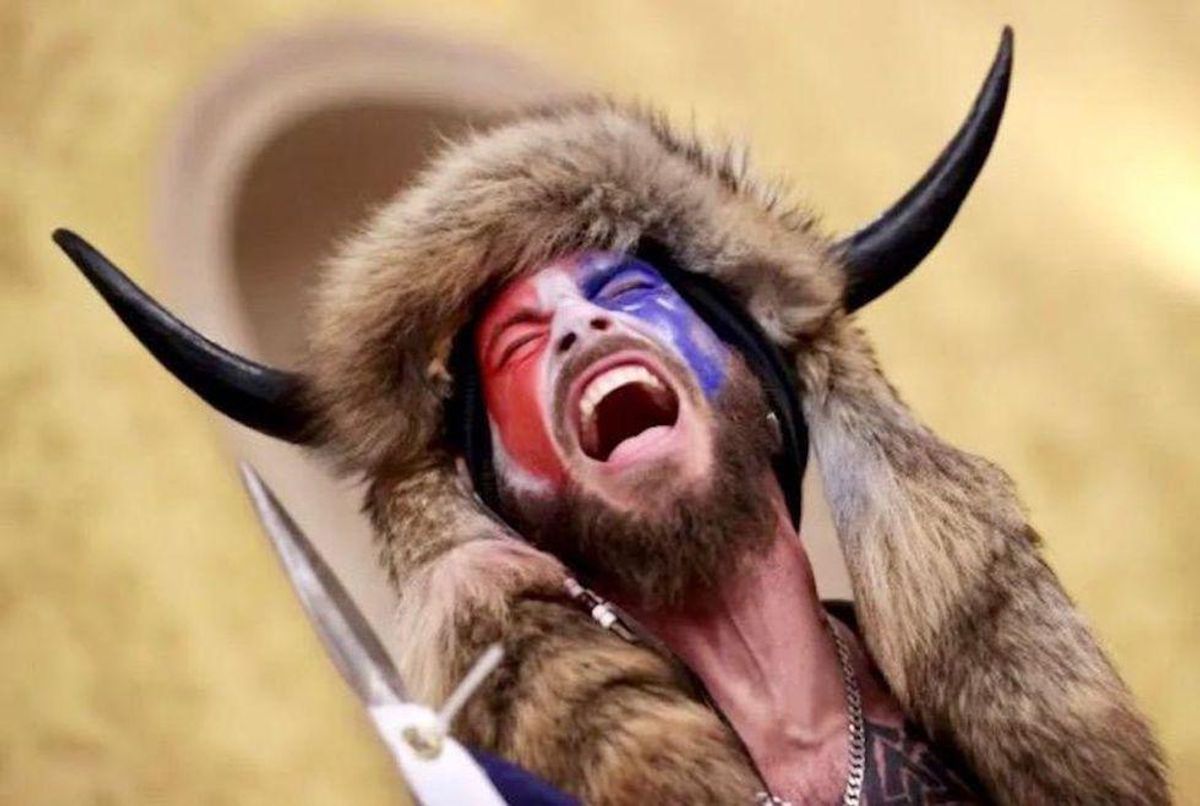 This week, the attorney for the so-called QAnon Shaman Jake Angeli a.k.a. Jacob Chansley, attacked his client's fellow Capitol attackers saying that they are mentally or physically challenged and thus shouldn't be held accountable for their crimes.

Using derogatory terms to question supporters of President Donald Trump, lawyer Albert Watkins said that he used those terms to draw attention to the mental health of some defendants. "These are people with brain damage."

It is unlikely that Watkins' medical assessment is an accurate one, but cult expert Steven Hassan disagrees. In a March interview with Salon, he explained that Americans aren't living in a post-truth world, it's "an age of undue influence."

Nothing could illustrate that fact more perfectly than what one defense attorney for Capitol attackers told NBC reporter Scott MacFarlane.

"There'll be a complication for plea agreement negotiations," MacFarlane said, citing the lawyer. "He says *some* defendants think Trump is going to swoop in and save them."

One defense attorney handling some US Capitol Insurrection cases tells me there'll be a complication for plea agree… https://t.co/KVPzmqk5SJ
— Scott MacFarlane (@Scott MacFarlane) 1621814220.0

It matches what Hassan said about followers of QAnon and Donald Trump.

"There is a myth of invulnerability: The average person believes that they could never be manipulated into joining a cult," said Hassan.

"When I was in the Moon cult in 1974, Sun Myung Moon gave a lecture to us about how God wanted Richard Nixon to be president despite Watergate," he recalled when asked about the Capitol. We were bussed down to D.C. We fasted for three days on the Capitol stairs because God wanted Nixon to be president. I was watching the attacks on the U.S. Capitol and I was thinking that I would have done that. If Moon told me we had to attack the Capitol for God I would have done it. I was already indoctrinated that democracy was Satanic and we needed a theocracy to rule America and the world.

"Watching the attack on the Capitol, I actually expected far worse. I thought there would be way more violence and death. I'm grateful that I was wrong, but I am absolutely not surprised that there was a violent coup attempt," he closed.