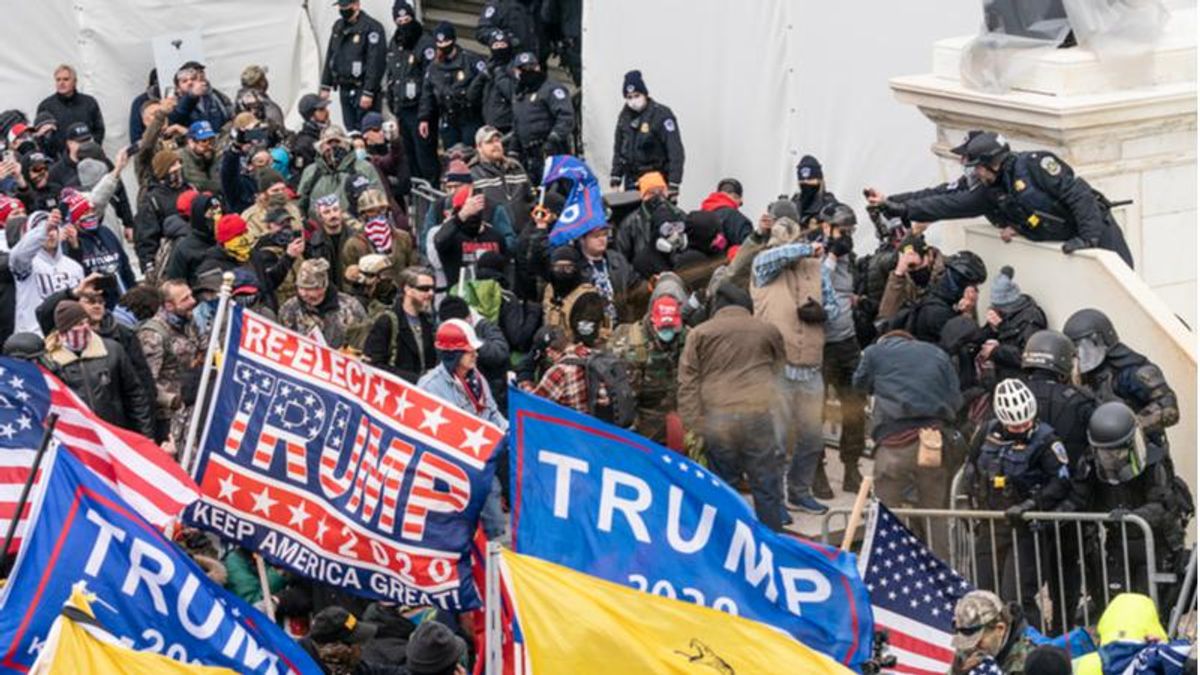 On Monday, the union representing the U.S. Capitol Police issued a statement announcing an "overwhelming" vote of no confidence in leadership of the embattled law enforcement agency.

The leaders subject to the vote were the acting chief, multiple assistant and deputy chiefs, and a captain. According to union chairman Gus Papathanasiou, the decision stemmed in part from new information revealed at the impeachment trial of former President Donald Trump.

The Capitol Police have come under criticism after the violent invasion of the Capitol by pro-Trump conspiracy theorists and right-wing paramilitary groups, resulting in the deaths of five people, including Capitol Police Officer Brian Sicknick, and the subsequent suicide deaths of two other officers. The controversy stems in part from the fact that the FBI and New York City police notified law enforcement in D.C. that there was an attack in the works, but the Capitol Police still seemed unprepared.